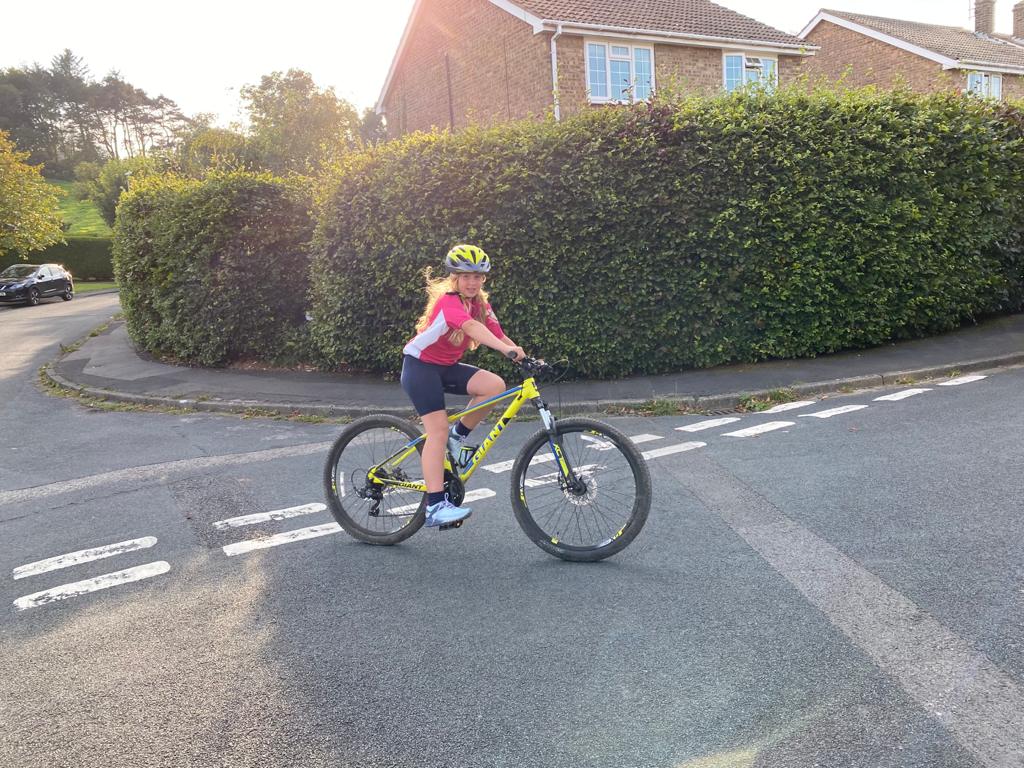 North Yorkshire Sport drive positive change through sport and physical activity.  Our work reduces inequalities for people and in places in the county.

Over the last few months we have been expanding our networks and exploring how we can work with more targeted groups, with Young Carers being identified.

North Yorkshire County Council commission a bi-annual survey of young people called ‘Growing up in North Yorkshire’.  It provides rich insight in to young people and understand trends and patterns.  From the most recent survey (2018) it showed:

How the project was organised

Whilst we were aware of the insight highlighting lower wellbeing and resilience we wanted to understand more about young carers and see where sport and physical activity can help support improved wellbeing.

We engaged with the various Carers Resource’s across the county and offered to deliver a block of 1 hour virtual sessions over 6 weeks, led by one of our athlete mentors, James Kirton, to deliver this each week throughout summer.

Our main aim from this was to ensure the content reflected the three headlines above to target increased physical activity levels, wellbeing and resilience.

Due to lockdown restrictions and the large geographical coverage, all sessions were conducted via zoom. Staff from Carers Resource identified that a particular cohort who may need further support would be children in year 6/7 who were also facing a transition from primary to secondary school

To generate interest we hosted the different groups from across the County with an ice breaker session. This allowed the young people to become familiar with each other and share their experiences.  We had the first session once the schools had broken up the end of July and continued this at the same time each week.

Throughout the sessions the young people were tasked with playing fun games, encouraging interaction throughout and it was pitched in an informal manor through which they were constantly encouraged to share their thoughts, feelings and experiences if they so wished. At the end of each session the young people were give a weekly task that involved some form of physical activity and were encouraged to persuade others to take part at home with them which we all shared at the session the week after.

It was very evident when we first started the sessions that the young people attending ( approximately 15 individuals in total ) were very apprehensive and a little uneasy. They didn’t know each other or ourselves as deliverers. Half the group had their camera off and didn’t want others to see them and communicated to myself and James via the chat option throughout the session.

As the sessions went on, we quickly saw a positive change with this,  cameras were on, the young people were speaking and engaging and the comments raised by the Young Carer leads following the sessions were extremely positive, for example

“we haven’t ever managed to engage and enthuse that individual like in todays session” and “this individual has grown in confidence beyond belief” due to these sessions.

The participants have developed friendships and accessed a form of (subtle) peer support with other young people facing the same challenges.

It has also been noticeable that the young people have shown ongoing commitment, especially with the programme being over the summer holidays and retention rates being very high.  Young people are also feeding back that they have made changes to the daily routines and developed techniques that help them with their resilience as well as building in physical activity to their day.

On request of the young carer leads having spoken to the young people, we have additionally decided to continue the sessions on a monthly basis ( an hour every 4 weeks ) up until the winter break to check in with the group, allowing us to listen to their experiences in their first term at school assisting them to stay on track with what they have learnt and wish to continue with.