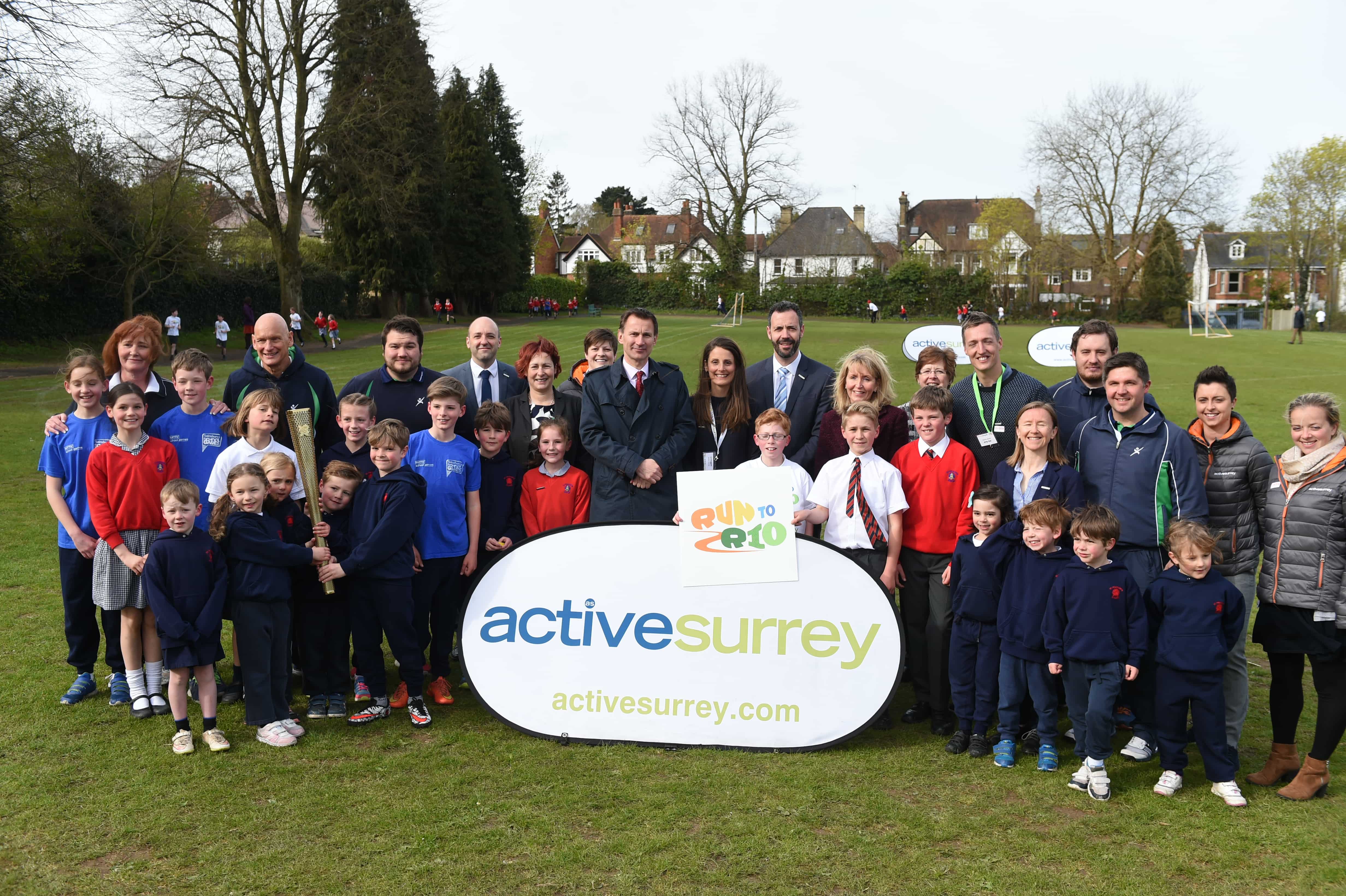 Active Surrey would like to say a huge thank you and congratulations to every Surrey School who participated in Run to Rio. The challenge has been a huge success: over 110 Surrey Schools took part (35,000 children) and more than half of them made it the full distance to Rio (5,700 miles).

Some of the schools reached Rio and then kept on going. Our winning school, Ottershaw, did just that, running over 22,000 miles over the 12 week period. Their prize was a morning with British Olympic Marathon Runner Mara Yamauchi on Tuesday 12 July.

At the celebration assembly, children from Ottershaw School got the opportunity to meet and listen to an inspiring Olympic Marathon Runner, Mara Yamauchi. Mara encouraged the children to keep on running and live their dreams, and they got the opportunity to ask questions about Mara's experience. She then led them into a warm up, and finally took them out for their daily Run to Rio mile.

"Active Surrey are doing a terrific job at keeping the children of Surrey active. They have cleverly adapted the daily mile concept to get thousands of Surrey children running this summer." - Mara Yamauchi, British Olympic Marathon Runner

"Run to Rio has been really good fun, it is a great idea to get kids active. I think there are definitely some future Olympians in our school," said James, a Year 5 student from Ottershaw School.

One Year 5 teacher from the winning school said "Run to Rio has been so successful here. After the Rio Olympics we plan to carry on with a similar scheme. Run to Rio has had a particular impact on the children who struggle to sit still. It has really helped them concentrate."

Last but not least, Active Surrey would like to share a particular thanks to the teachers who have really driven this initiative through in schools.

Run to Rio started from the concept of the Daily Mile, started by St. Ninian’s School in Stirling. Four years ago, the school got their children running a mile a day at any point during the school day. The aim was to achieve greater concentraion in class as well as fitness.

Run to Rio has been a countywide initiative, packaged into an easy-to-execute, free and fully sustainable programme for primary schools in Surrey. The challenge marks the 2016 Rio Olympic Games: each school aimed to collectively walk/run the 5,700 miles from Surrey to Rio. It was a 12 week programme which lasted the duration of the 2016 Summer Term.

Run to Rio was launched at St. Polycarps School in Farnham on Friday 29 April, by Secretary of State for Health Jeremy Hunt and Olympic Gold Medalist Duncan Goodhew. Also in attendance were senior officials from Surrey County Council and Sport England. Guests were treated to a Rio themed performance and speeches from St. Polycarp's School children as well as a demonstration of the school's daily Run to Rio.

Active Surrey worked with Premier Sport to offer every Surrey primary school free use of the Golden Mile software which allows them to monitor their distance and progress during the summer term. 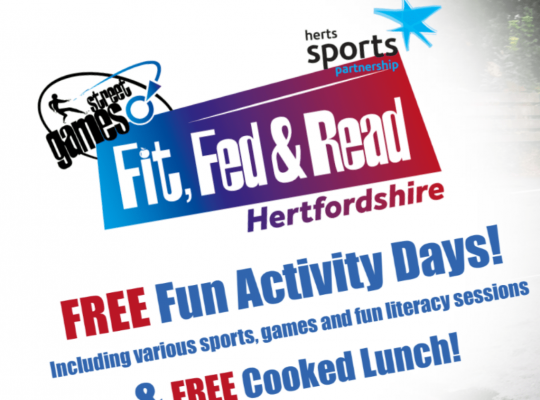