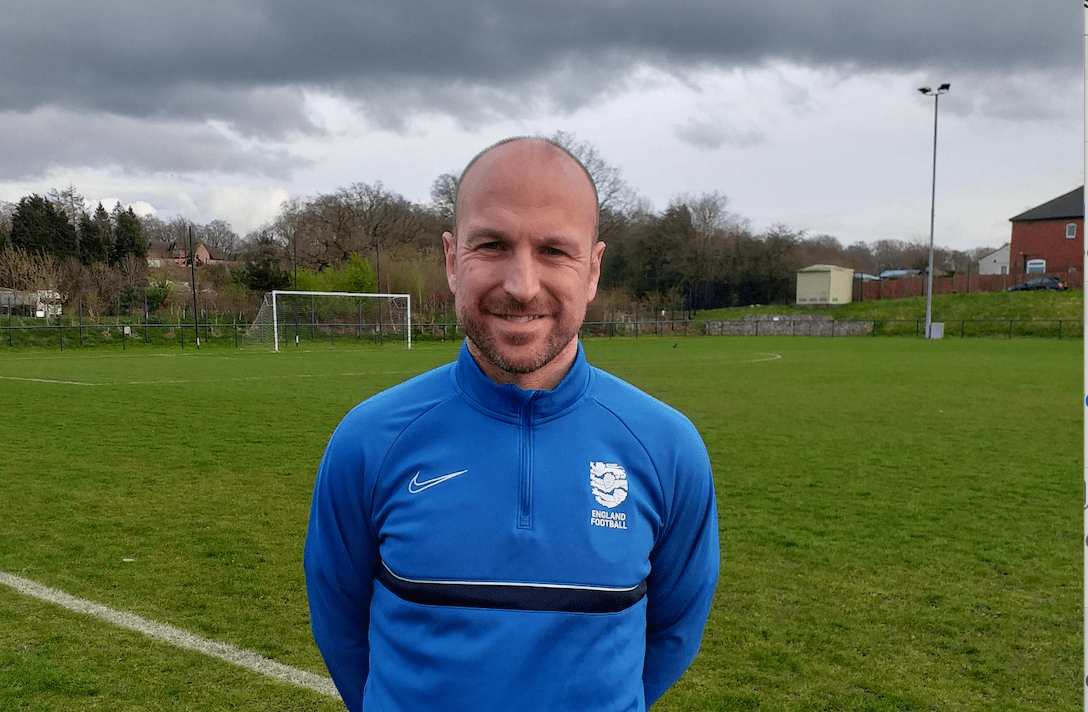 We are delighted to announce that Andy Taylor will become the Chief Executive of the Active Partnerships National Team and Company in June.

An experienced senior leader, Andy’s current role is Regional Manager for the Football Association working with and supporting a number of Chief Executives from the County Football Associations. He previously was the first CEO of Burton Albion Community Foundation building the organisation from its beginnings before moving to a similar role with Aston Villa Community Foundation.

Andy brings with him a wealth of experience and knowledge of leading and supporting sports organisations. We have been really impressed by Andy’s understanding of the role of the national team in working with Active Partnerships and the vital collaborative skills he has displayed over a number of years. He has a strong reputation in football and we look forward to Andy leading the national team in its support for the vital work that Active Partnerships do

In response to feedback from businesses who have prioritised employee physical activity and mental health support but need more hands-on help, we have developed a new consulting offer to support 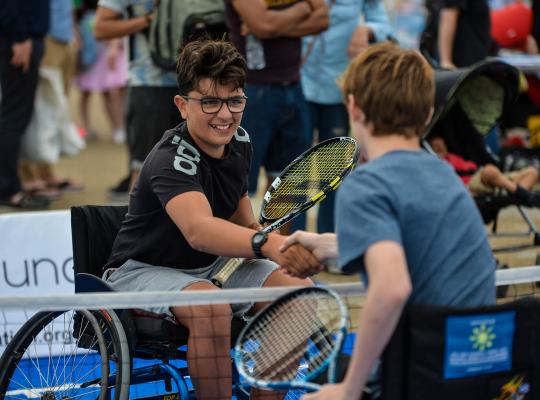