Are we building capacity or dependence? 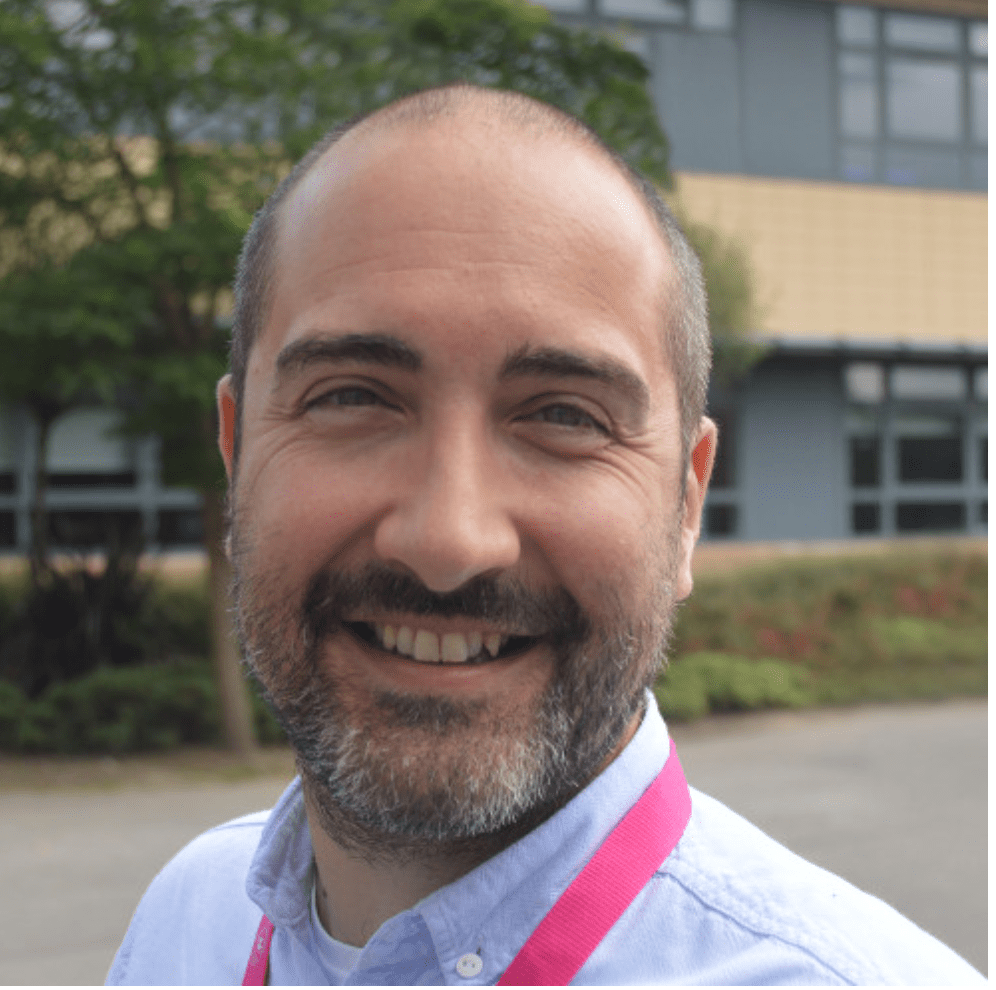 I work with a range of organisations - large charities, public sector organisations, local authorities, small community groups and I'm constinually amazed at the passion and commitment of those working in organisations who are seeking to create positive change in communities.

One thing that strikes me in conversation with folks in these organisations is how often they associate their own service led efforts with community led change - for example I’ve attended a couple of events recently at which there were many Services present sharing details of their work in communities, I heard lots of examples of how those Services are engaging with the community and how through these efforts change was being created – all good stuff.

It occurred to me however that what was actually being spoken about was ‘Service led’ change and that in this context communities were only being described to the extent that they participated in the particular Service that was being delivered to them. It got me thinking about how this misconception has become so prevalent and whether the growth of ‘Service led’ change at community level had crowded out opportunity for Citizens to lead the way.

I speak from experience having spent ten years in various Community Development roles in a Local Government setting so I understand that Services have huge pressures to deliver outcomes, manage projects and measure interventions – especially so in this era of cuts and competition for resources – but I wonder whether in the rush to be Institutionally helpful, a huge opportunity to get into a more balanced, sustainable relationship with the Communities that they serve is being lost.

I remember one occasion having taken on management of the Community Development Team at Kirklees Council I set about reviewing the monitoring systems to understand what measures were being recorded and get sense of how the team was describing its impact. Everyone agreed that the monitoring did not seem to capture the essence of the work carried out by the team and so I set to work reviewing the headings, measures and indicators to see what changes could be made.

Perhaps the smallest but most telling alteration that was suggested was to stop counting ‘community activities supported’ and to insert a small three letter word to get a measure of ‘community LED activities supported’ it was a tiny change with a large impact! When viewed through this lens many of the supposed ‘community activities’ were shown to be Service led activities which left a very shallow footprint in the community. Worse still was the prevailing mindset that a focus on Service led activities engenders – one in which success is determined by the number of ‘things’ that a Community Development Officer does, rather than the net effect that their input has.

Institutions can soothe themselves on their effectiveness by pointing to the serried ranks of ‘things’ that they’ve done “400 community activities supported’ ‘700 community events delivered’ but this is all smoke and mirrors. Add a simple three letter word into the mix to ascertain who is leading these activities and the whole house of cards is shaken… it goes to a series of much bigger questions:

Big questions are all well and good but they can feel a bit well, BIG….I like small changes, they feel doable don’t they? The big stuff can seem too far away and well, BIG… that’s why nothing ever gets done at that level isn’t it? So, what do we do with these big changes…. We start by making small changes. I was fortunate enough to have a conversation with Peter Block recently and I was reminded of a quote in which he said “How do you change the world? One room at a time, start with the room you’re in” WE have to make changes where we have the power and agency to do so, changes happens in the small day to day practice of people – that’s where we start.

Just as in the example above a small change was made to how a team measured its impact a small change can have a powerful effect – I liken it to the difference that a small course correction can make to the trajectory of a long journey, if you are out by one or two degrees at the beginning you can be hundreds of miles away from your intended destination.

Check out our 2017-18 Learning, Development and Consultancy offer 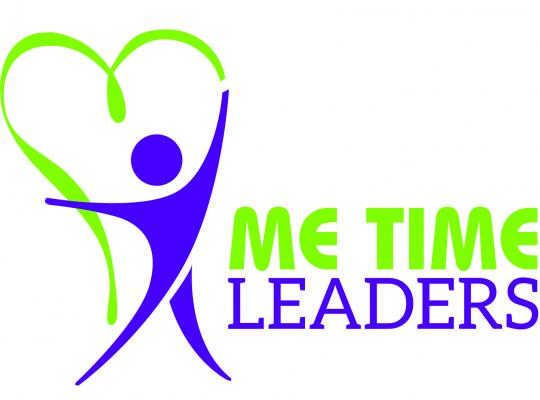 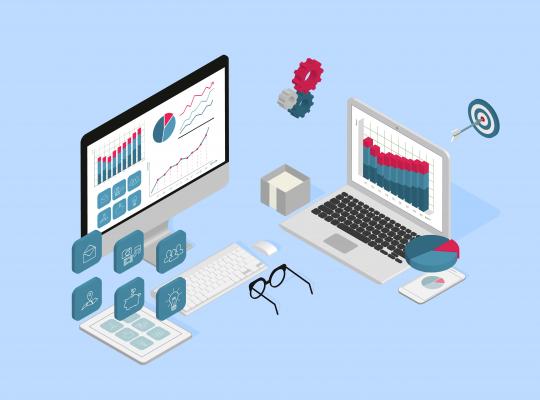