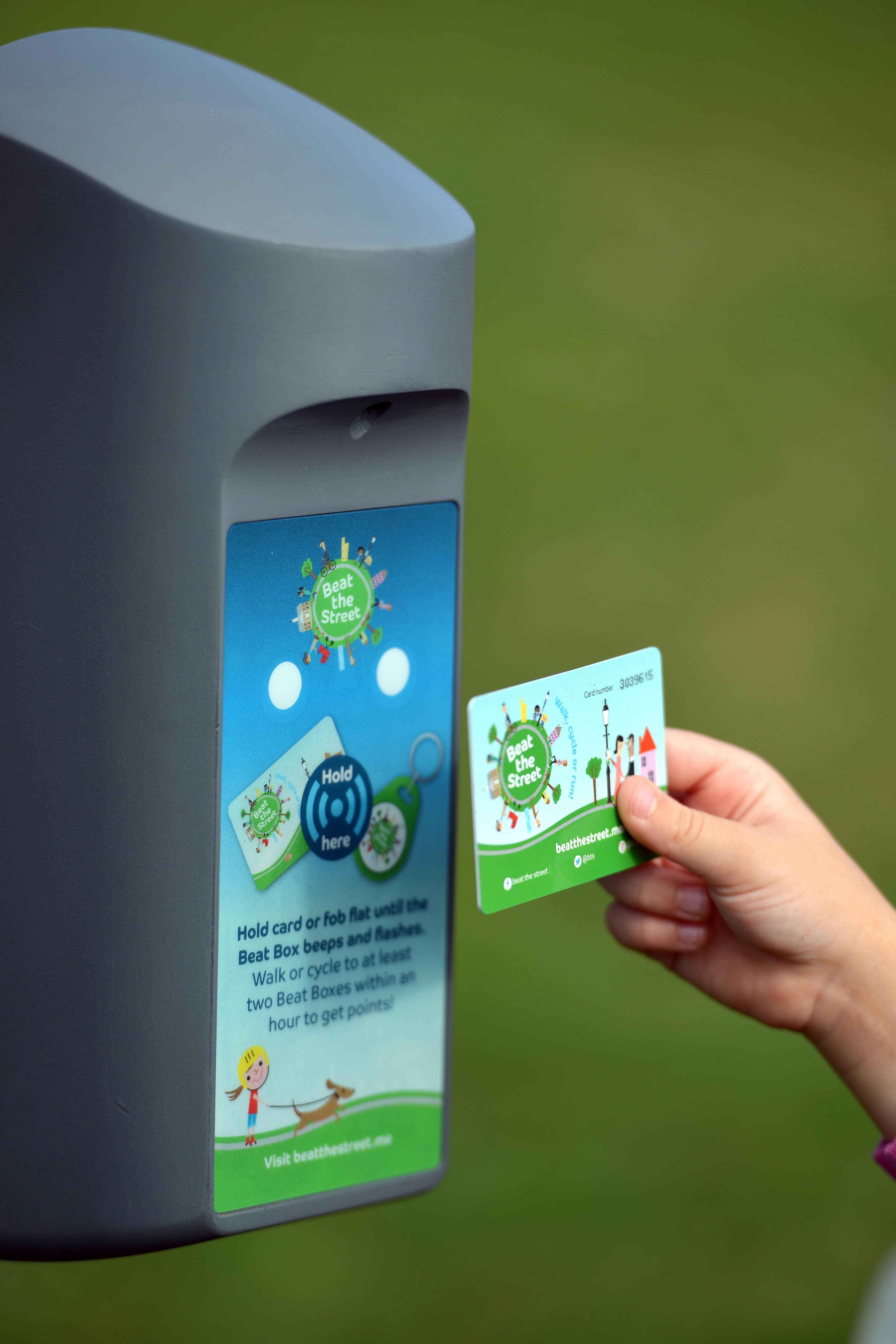 More than 1.2 million people have played Intelligent Health’s Beat the Street physical activity game since it was created in 2013. In 2018 Sport England funded the programme via the National Lottery to tackle health inequalities through physical activity by taking a place-based approach to activity and allowing people to embed activity into their daily lives. Beat the Street uses RFID technology to turn a town into a game and create a social norm around moving.

This autumn, a new, smaller version of the game was tested across three Active Partnerships to see if the programme could be modified to allow greater local delivery and ownership.

The results have been very positive.

Jane had wanted to bring the Beat the Street game to Somerset for some time, but felt the costs for a larger game were prohibitive.

“Beat the Street provided us with a fantastic opportunity to pull all sorts of partners from District Council, County Council, Public Health, the CCG and also Active Travel together to talk about physical activity at quite a strategic level and the success of it has really improved our relationship across the board. It’s helped encourage the Primary Care Network to invest more heavily in physical activity posts and community development – that’s the power of what it can do.”

Jane and Dan both felt that Beat the Street was a full-time job for the planning element in the four to six weeks preceding the start of the game which would be challenging to deliver in two days a week; time scales were tight with just six weeks’ notice, and Dan initially felt overwhelmed at what needed to be delivered. However, the team has been “snowed under” with positive feedback and requests to bring the game back.

Dan added: “It’s the biggest project I’ve ever worked on and it initially threw me out of my comfort zone, but there was always someone on the end of the phone at Intelligent Health if we had any questions.

“We started working with our existing schools contacts and unlike the bigger Beat the Street games, we involved early years settings as well. The biggest challenge was reaching the wider community, which we were able to do thanks to our teams in the council who are out in the field already and were able to help connect us with older people and families. Our social media was growing and growing, and as the game grew bigger, people started to approach us and ask to get involved.

“We’re also grateful to the library who welcomed Beat the Street with open arms, and had a huge throughput of people. They absolutely loved it as a wider community piece and it worked really well on the ground. Without the library, we’d have had 1,200 players less. They were so welcoming to everyone and helped people register online and are letting winners collect their prizes from there.”

Dan added: “I really enjoyed leading on it and it was great to be on BBC Radio Somerset and see the game in the local paper. I never expected it to go as well as it did and think it was amazing how many people we engaged with. The mileage was incredible too.”

Jane added: “The four-week game is much more applicable to us.  Beat the Street gave a real sense of community and brought the different wards of the town together. There was a real feeling of people belonging to not just their teams but the town as well. At district council level, the knowledge and engagement was significant and the fact that there were so many people playing Beat the Street has also strategically fired up the active travel work nicely which was already going, but this has provided a fuel injection and is now going much faster.”

She said: “We have wanted to create a smaller game offer with partners for some time and were delighted when Sport England allowed us to trial this. We have been gripped by these four games and it’s been really interesting to see what a fresh perspective can bring to the delivery. We are also really pleased we have been able to amend the offer to enable a COVID-19 safe programme. Each game has taken a slightly different approach yet results have been strong. The data capture is fantastic and provides Active Partnerships with additional insight into local populations. We are really pleased that the trial has shown how the programme can be co-delivered successfully with local partners and thank the three Active Partnerships for their commitment in such challenging time for delivery. We are now conducting a process evaluation to ensure we take all the learnings to input into the next phase in the spring with the final offer ready by the end of Spring for roll-out across England.”. 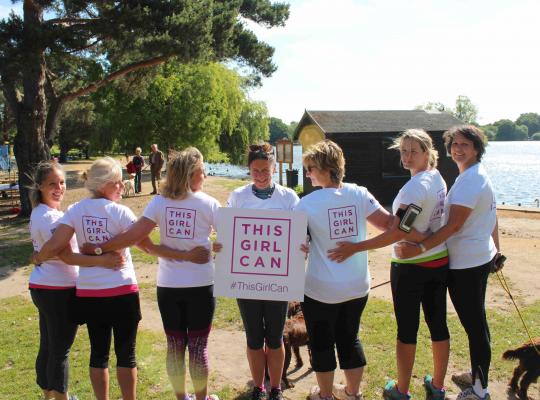 Network News
This Girl Can activated across the CSP Network

CSPs are delighted to be activating Sport England’s ‘This Girl Can’ Campaign designed to give girls and women the confidence and belief they need to be more active. 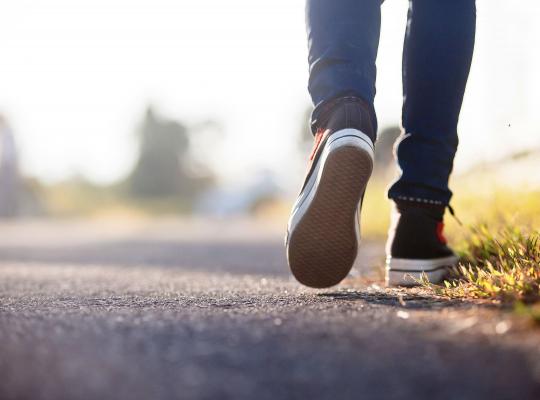