Connecting with communities during COVID-19 and beyond: Banbury Mosque 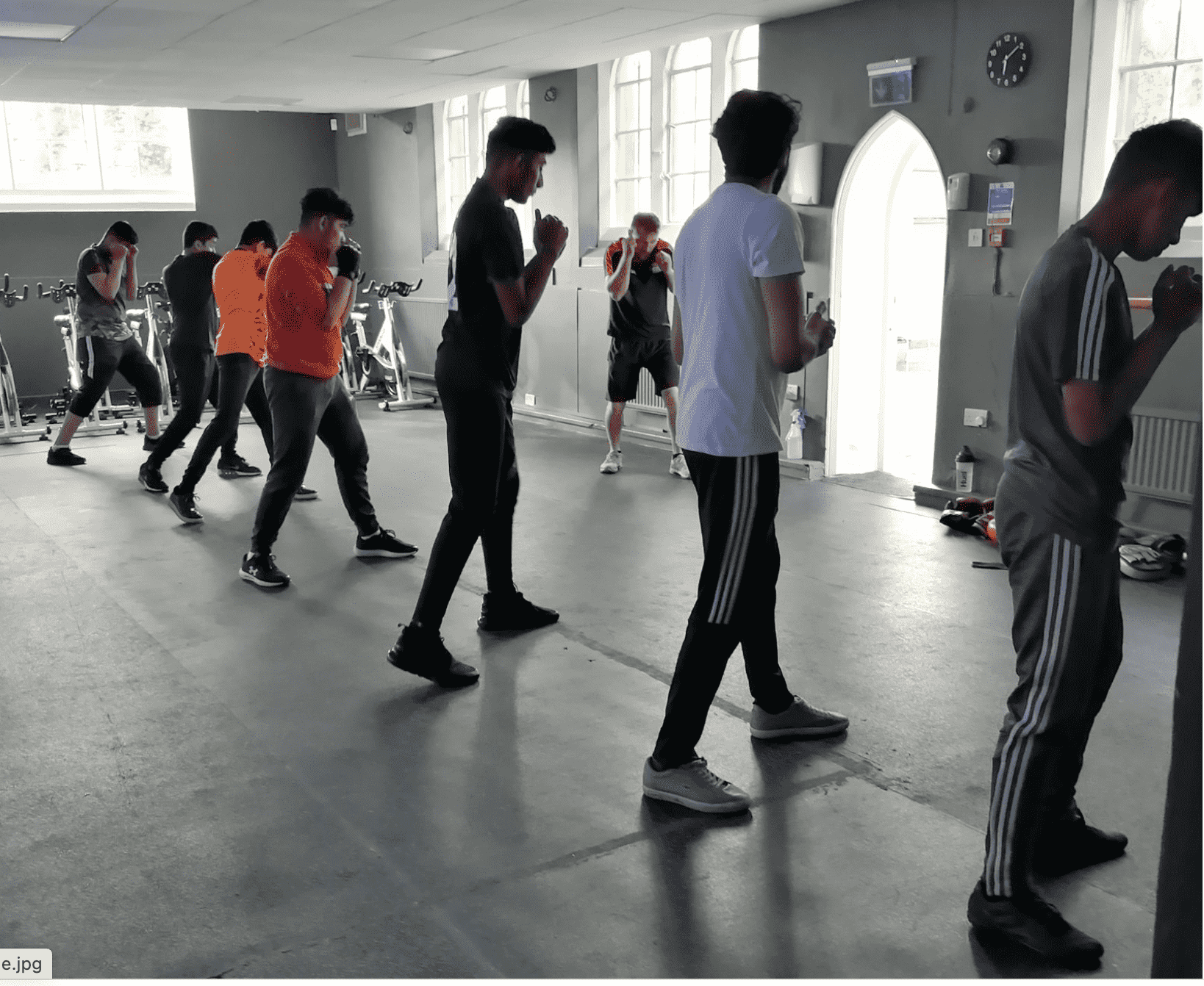 Active Reach, funded by Sport England's Tackling Inequalities Fund, is all about connecting with communities and changing lives through the power of physical activity. We're delighted to share stories of change that were created as part of the storytelling evaluation from some amazing people who have worked tirelessly to reach people most in need. First up is the incredible work of Banbury Mosque.

I love people. I've always been drawn to the jobs that allow me to help others and during the COVID 19 lockdown, I was determined to support the community. One day, I was flicking through a Tesco magazine and they were talking about landfill, food waste and what happens to it. Intrigued, I contacted them to see how I could go about collecting food, and I also contacted Banbury Mosque to suggest a possible collaboration. Though I'm a practicing Muslim, I had very little involvement with Banbury Mosque at the time. After about four or five months, we started holding meetings together with Sanctuary and Cherwell Council discussing our goals, and the first community fridge evolved from there.

Very soon, it was noticed that I was working a lot with Banbury Mosque. As they didn't have anyone representing them in the outer community or with partners, I stepped up to the task. One of my first contacts was Tom Gubbins, from Cherwell District Council, who works on sports and recreational programmes. Tom wanted me to speak to the community and was interested in doing a class for children in the local community. Banbury Mosque had never done anything like this before, so we were nervous, and a lot of work had to be done from both sides to get partners to work together. Whilst working on these projects, COVID 19 sent us into a lockdown. The Food Bank was closed, but our food collections were still running, and we had to do something with it. Banbury Mosque had no email and had no telephone number, so on the first night of the nationwide lockdown, I quickly organised this. It was almost like starting from the beginning.

Lots of local partners wanted to support us in any way they could, particularly as COVID had greatly impacted the BAME communities, and there was much need in our local Grimsbury area. We were delivering food parcels to whoever needed one, and for many, we were the first point of contact that they'd had since the beginning of the lockdown. When restrictions finally lifted, we expected this to be the end of our community support. But very quickly, we noticed the impact we had had on the community. Mental health was increasing, reliance on technology and IT meant that the gap between young and old was widening. We then evolved from providing food to the community, to educating the community - educating adults, educating children, running mental health courses, offering Zoom workshops, and also worked alongside local schools. We continued to offer classes, including Mental Health and First Aid Training for ladies in the community via Zoom.

There was also a Personal Trainer (PT) course arranged by Tom as part of Active Reach. I did the PT course myself during the winter lockdown to make use of the time. It was a fantastic six-week course and when the lockdown lifted again, I was able to attend the college to pass the practical exam and become a qualified PT instructor. That was something good that had come out of the lockdown - where you've gone from not knowing anything to becoming a PT. Never in a million years did I think I'd do that!

And never in a million years did I think we'd have a gym so close to the Mosque! The chairman of the Mosque and his brother bought a vacant gym near the mosque. Now our classes can be held at the gym without having to worry about speaking to the instructor or the manager, and we can hire the gym out anytime we want. I work there 10 hours a week too to support it as a newly opened venture. We also have two other PTs who qualified alongside me, and now deliver classes for the community. We organised a lady’s night at the gym so ladies can exercise independently in a safe, secure environment which is what they wanted.

The community wants to get fit, they want to get healthy, they want to do this. We started nutrition sessions in September. We organised swimming lessons, and we have 37 women attending on a Friday night for private swimming. There are also 12 children and another 9 ladies learning to swim. We have children's exercises classes coming soon and for the over 40s we are going to have a group where they can use the cardiovascular machines. There's plenty for all ages.

I don't know how I've done it really! I do believe that part of it is that my journey has been blessed from my Lord. So - I can't say it's me, it's the will of God. If I hadn't done it, then I think things would have just stopped. Banbury Mosque is now on the map, and I'm really pleased for them, of what they've done, what they've achieved. And it wasn't just myself; I also had a group of volunteers supporting the work that I organised. The Mosque community was not working closely with the Council and authorities before, but now they're wholly integrated. Now the Council and other organisations know what the community would like. For instance, they understand the desire for segregated classes, and they have provided this for us.

The Prophet says, "Make sure your neighbour does not sleep on an empty stomach, make sure your neighbour is fed". I think I've done this on a level. We've made sure that they're fed, and that they have provisions. I have made sure that they have better lifestyles and life skills, all aided by the PT courses, exercise and educational classes for the adults and children. I wish I'd kept a diary of everything because it would have been so lovely for my children to show their children what I've achieved. 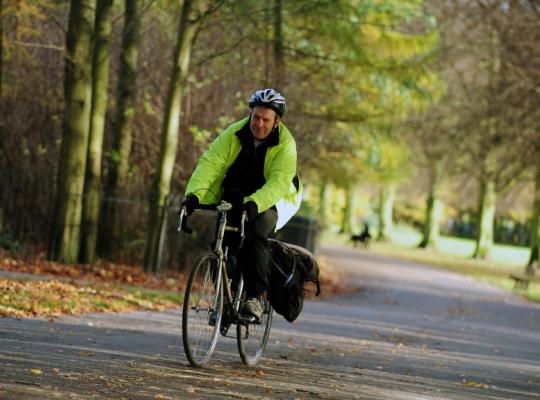 Active Oxfordshire is delighted to be working with Cyclox, Oxford City Council, Broken Spoke Bike Co-op and other partners to launch a new project providing bikes for key workers across Oxford 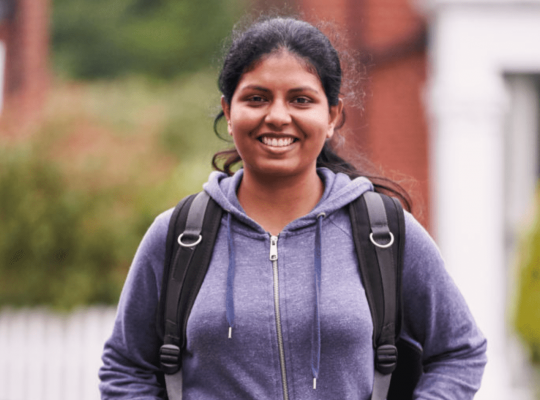 Local News
Inspiring people with LTHC to get active in Millom

Initiative to inspire people with long-term conditions in Millom to exercise more is awarded £3,000