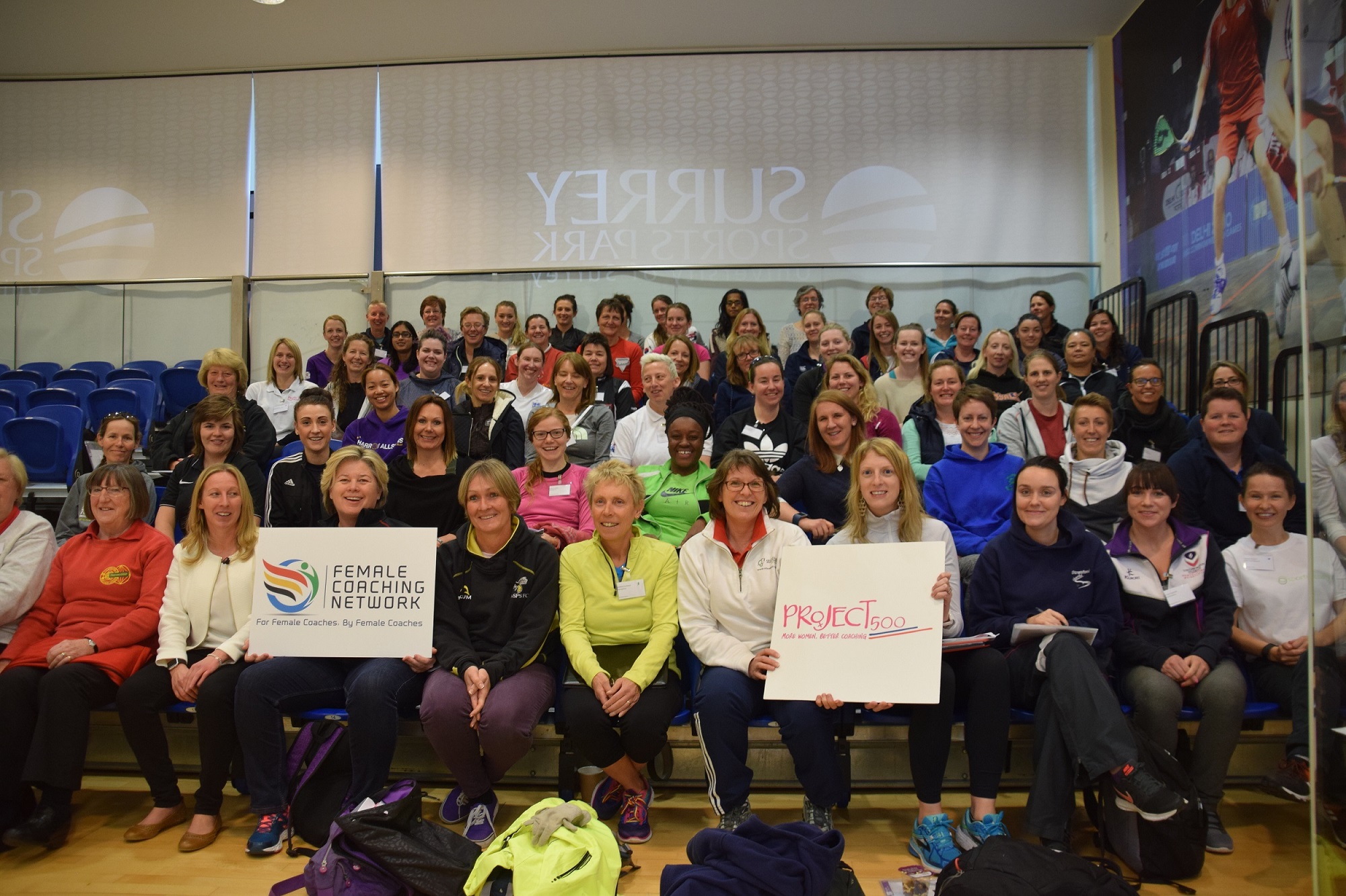 On Saturday 29 April more than 75 female coaches, guests and speakers attended the first ever Female Coaching Conference open to all sports, all levels and all nationalities at Surrey Sports Park, England.

Karen spoke passionately about the importance of self-reflection for players, coaches and support staff whilst Lois spoke openly about her journey in football and her lasting comment to the conference was ‘feel the fear and do it anyway’.

The day included workshops delivered by the FCN on speed development, postural analysis, mobility for warm ups and the online world. The day concluded with a panel of five women from across the South East, who discussed their experiences as coaches and passionately spoke of the reasons why they love coaching.  Despite closing at 5pm coaches were still networking with each other two hours later.

Delegates were invited to ‘keep connected’ through a series of webinars to build upon conference topics, online platforms, #womenswednesday discussions and informal coaching chit chat sessions in their local area.

Feedback from the delegates on the day was overwhelmingly positive and social media activity was awash with comments using the hashtag #FemaleCoach2017.

‘Reassuring to have such honest talks from female coaches in sport, it was great to have the opportunity to learn, interact and network’

‘Great event, please do more… can we have two days next year?’ 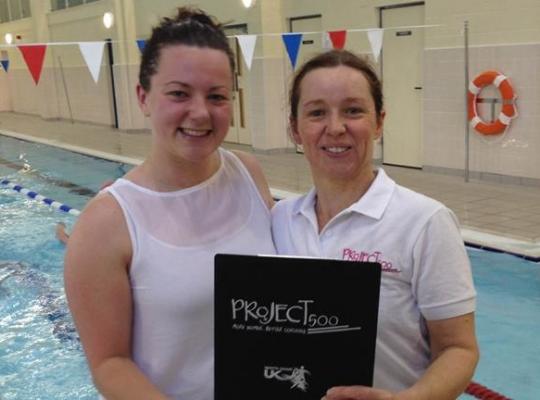 Only 30% of coaches are female but we can change that! 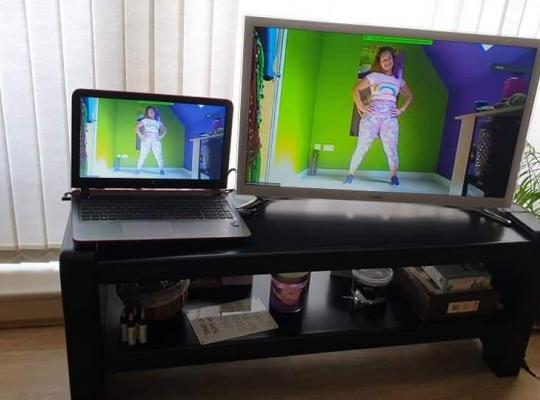 Active Suffolk reacted quickly to news of a rapid decline in female participation in sport and physical activity due to the pandemic, by launching an online event which saw 302 local women