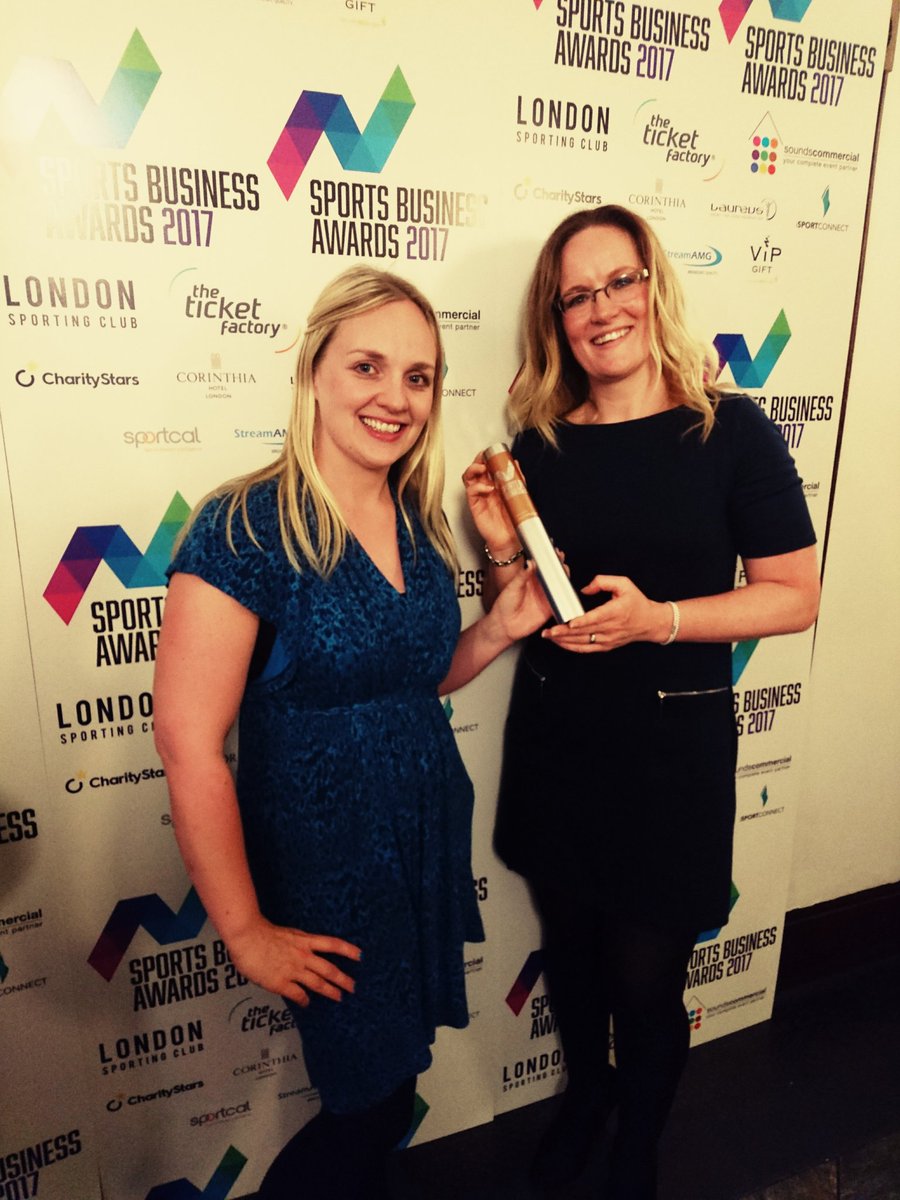 GreaterSport were delighted to receive the Bronze Award at the recent Sports Business Awards 2017, in the Best Sports Charity, Community and CSR Category.

These brand new awards were conceived to celebrate the hard work and successes of individuals and teams who make sporting success possible; the organisers, the suppliers, the designers, the administrators, the advisors, the technologists, the marketers and the companies who ensure that the business of sport, in all its various and myriad forms, happens successfully.

Yvonne Harrison, CEO at GreaterSport commented, "It was an honour to take the bronze award in our category and bring it back to Greater Manchester. The work being done and the impact being created across our county is a result of the partnership working and so a huge thanks should be extended to our fantastic partners. This award is most definitely for Greater Manchester!"

In the Best Sports Charity, Community and CSR Category were;

With the top three being named at the award ceremony on Friday in London as;

Silver: Everton in the Community

Congratulations also to partners who were recognised at the event;

Manchester City Football Club who picked up a bronze for best Sports Club / Event hospitality and then won the Best Non-Matchday use of venue category for the Cityzens event.

British Cycling who won bronze in the Bronze for their 2016 UCI Track Cycling World Championships in the Best Sports Event of the Year category.

England Hockey Winner of the Best Sports Governing Body Initiative for their 'To become a Nation where Hockey Matters' campaign. 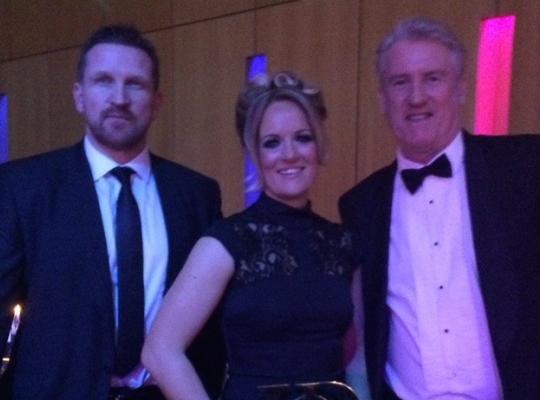 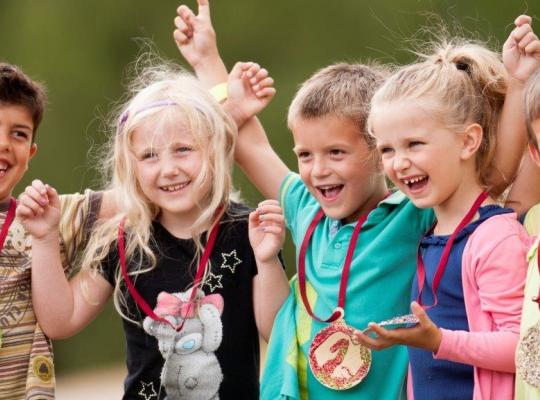