How old is old? 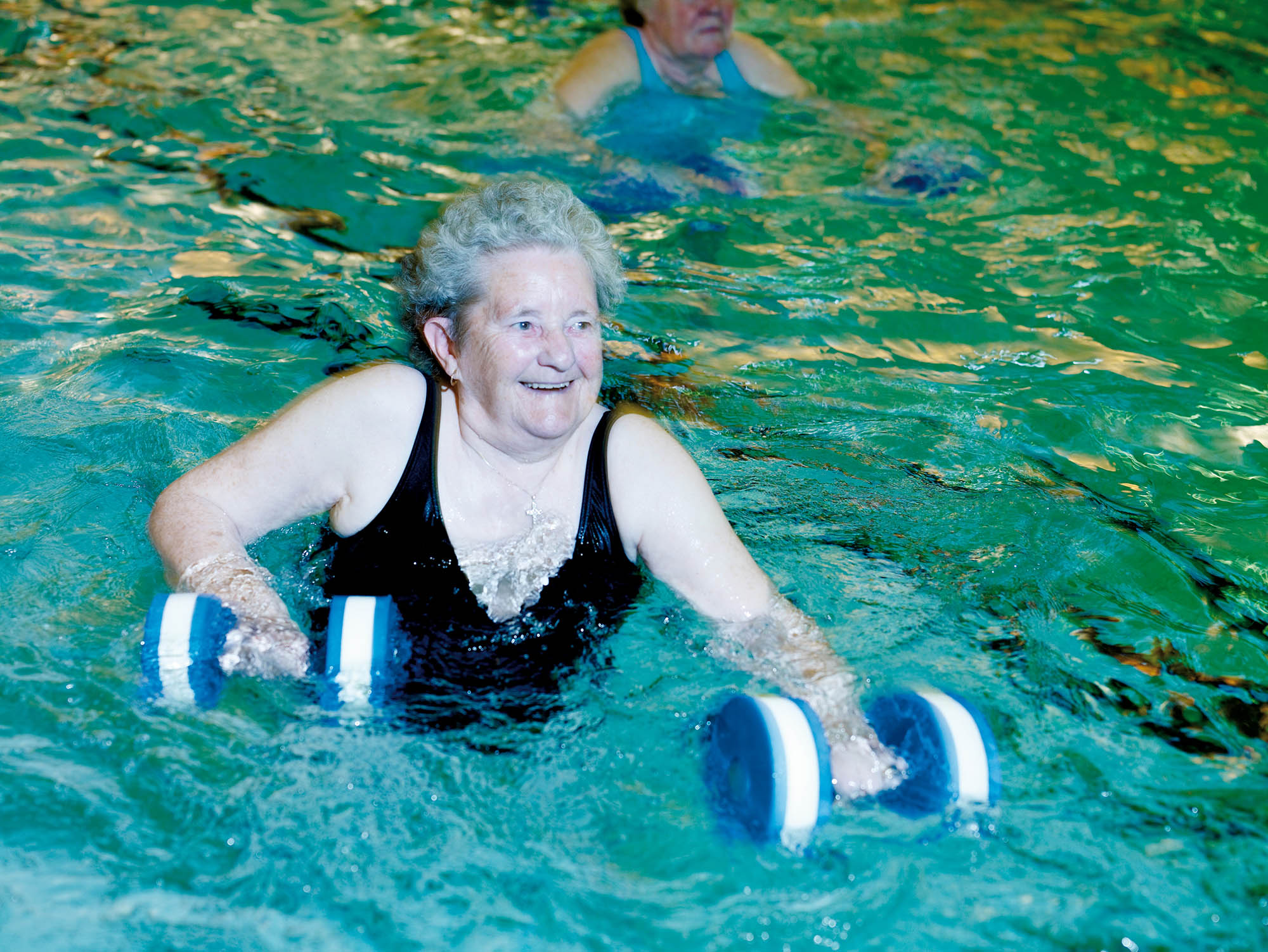 Older people are now often defined according to a range of characteristics, including age, family role and changes in functional abilities.

Most of today’s 60 and 70 year olds are not socially isolated, or frail and vulnerable, and our challenge is to help prevent them from sliding down that slippery slope towards inactivity. What needs to be put in place to encourage the inactive to take the first tentative steps towards activity and when and how can we be ready and waiting?

Some of my friends’ grandparents seemed ancient but I don’t recall any great focus on helping them to stay independent, it just seemed to happen and those that couldn’t survive on their own ended their days in care homes.

We’re now, arguably, more conscious of our older population as it’s not only growing but consuming more of the public purse in terms of health and care costs alone. Older people, essentially those over 65, are now a big blip on the Government’s radar because it’s impossible to control those spiralling costs without more intervention upstream.

It’s said that if physical activity could be packed into a pill, it would be a wonder drug and widely available on prescription. It would solve all our problems.

Sadly, behaviour change on this scale isn’t as easy as swallowing a tablet. But we do need action now, because as our population steadily ages, inactivity is reducing the quality of life of many older people and making them more dependent on hard-pressed public services.

CSPs’ role is to encourage and stimulate greater activity, so what can we do to reverse this trend?  As a starting point, they must understand their older population. They need to know which people are reliant on the ‘system’; how they have ended up in that position; and why and how they have become inactive.

It would be easy to just focus on care homes, as they are a relatively easy target audience. But would that be the right approach?

Or should we pick a percentage of people who are currently in health and social care systems to put under the microscope? Would this highlight a massive population to target just out in the community?

One thing is for sure, it’s a changing landscape we’re working in. Integration is the name of the game but, historically, some local health and social care organisations haven’t worked together as effectively as they could have. In many parts of the country, health and social care systems are fragmented rather than unified.

Local politics is a big issue too. Integration is easier to say than to achieve as it can test hitherto good relationships between partners. Health organisations and social care organisations often want to manage issues in different ways. Local authorities are run by people elected by the population they serve, yet local NHS organisations are much more centrally governed, which can create tensions.

Could CSPs be ‘honest brokers’ for local communities, bringing an independent, detached view to the table? Real change comes from collaboration, not competition, but this means leaving egos outside the room and working for the common good rather than a ‘what’s in it for me?, approach.

Easier said than done, but finding solutions is crucial because physical inactivity impacts negatively on the health and social care sectors. Sedentary lifestyles generate pressures on overworked systems that are already struggling to cope: from increasing long-term physical health problems like diabetes, stroke and obesity, to the mental health problems stemming from social isolation and reduced mobility.

This is a good time for CSPs to lead the way and they are well placed to do so. Muscle and bone strengthening and balance activities for general health benefits in adults and older adults - a newly published report jointly written by Public Health England and The Centre for Ageing Better - suggests all adults and older adults should undertake a programme of exercise at least twice a week. This should include high intensity resistance training, some impact exercise – such as running, jumping or skipping – and balance training, all tailored to individual fitness and physical function.

Health and social care organisations must make annual efficiency savings, so every penny they spend counts. Contract awards must be underpinned by solid evidence of a return on investment or they won’t get the go-ahead.

Currently, according to statistics published by NHS Digital, just over one in five people aged between 55 and 64 meet the aerobic and muscle strengthening guidelines. As people get older the numbers drop even further, with only six per cent of those aged 75 and over meeting the guidelines.

So, we need to encourage the inactive to become active before they get ‘old’. 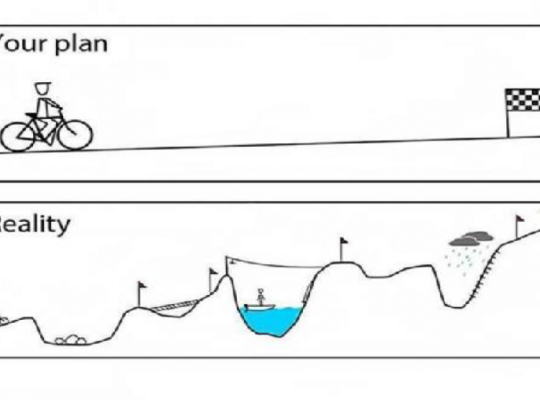 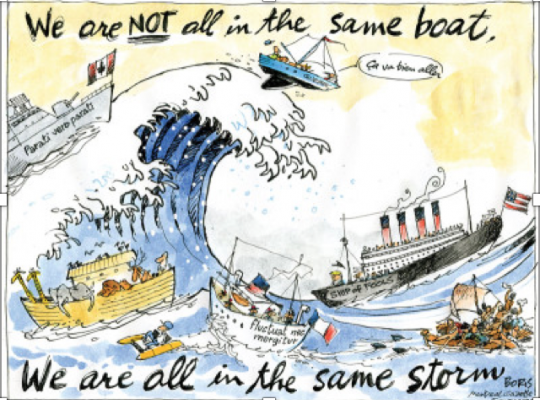 Network News
In the middle of difficulty lies opportunity

Adapting our workforce support during the Covid-19 pandemic