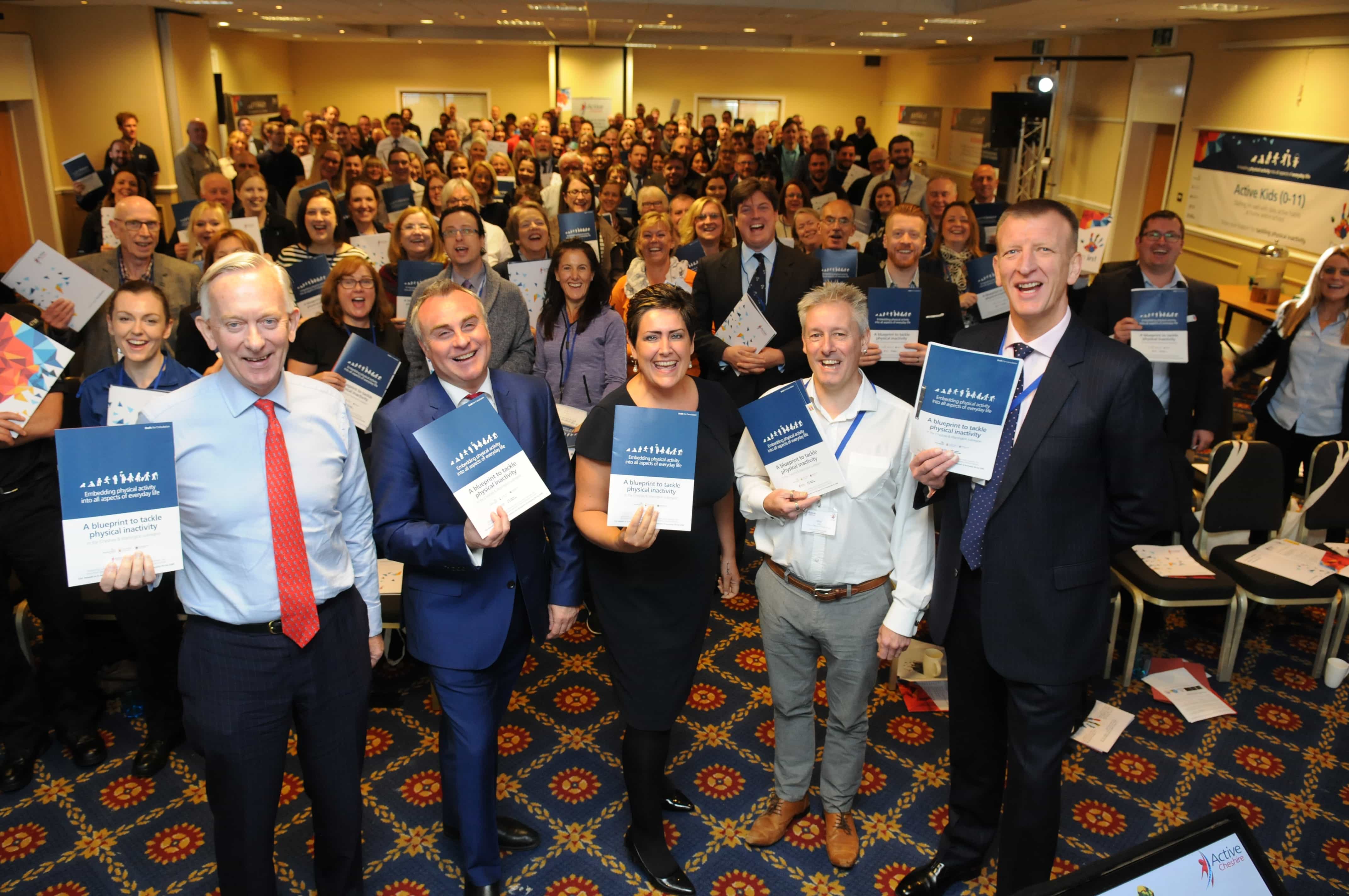 Those in attendance included local government representatives and local members of parliament, supporting the launch of a new blueprint which aims to tackle physical inactivity throughout the Cheshire and Warrington sub-region.

On Friday 6th October 2017, Active Cheshire hosted a wide range of different stakeholders from across the Cheshire and Warrington sub-region for its ‘Part Of The MOVEment 2’ conference at Cranage Hall, near Holmes Chapel.

The event elicited an instant response from those in attendance, with delegates encouraged to cover their hands in paint and pledge “I’m in” as part of a brightly coloured collage.

This was followed by an introduction by Active Cheshire CEO Anne Boyd, and a raucous welcome courtesy of children from Kelsall Primary School who lifted energy levels through the roof with their enthusiastic entrance to 90s electro-pop classic “There’s No Limit” accompanied by Active Cheshire’s mascot, Active Archie.

(Such was the excitement across social media, that #PartOfTheMOVEment was trending on Twitter from early Friday morning!)

In all, the event brought together more than 300 stakeholders to hear about the progress that’s been made since the inaugural ‘Part Of The MOVEment’ campaign launched in 2016, when sub-regional stakeholders mandated Active Cheshire to create its Physical Activity Task Force.

The task force was established to explore ways in which Active Cheshire and its partners might address levels of inactivity locally in order to improve health, wellbeing and prosperity.

One year on from the launch of the task force, Active Cheshire has now drafted a dedicated blueprint which will embed improvements in levels of physical activity into all aspects of everyday life.

Co-designed by whole system partners (from health, education, business, transport and environment) the blueprint is a holistic approach to tackling inactivity in the area.

The blueprint was unveiled at the conference, where delegates had the opportunity to attend one of five different workshops focussed on the main pillars of the document.

The five pillars of the Blueprint To Tackle Physical Activity are as follows:

2) Active Design - building physical activity into the design of homes, towns and major infrastructure to encourage movement and play

3) Active Workplace - increasing the health and productivity of employees

Following the conference on Friday, Active Cheshire has now entered a consultation period and is asking for feedback on the blueprint from members of the public.

The charity is welcoming all thoughts and ideas which will help build the blueprint into a strategic plan that is as comprehensive as possible.

The deadline for submitting comments is 26th November 2017, so those wishing to have their say are urged to get in touch sooner rather than later.

Anyone wishing to learn more about the approach to dealing with inactivity locally can download the document from the link on the Active Cheshire website (see: www.activecheshire.org/partofthemovement2) or visit their offices for a physical copy of the document. 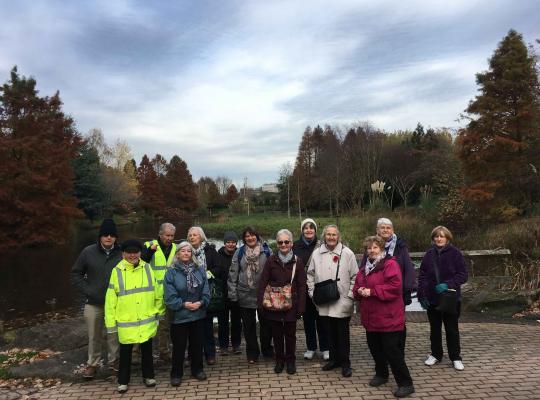 Local News
Walking whilst talking - What's not to like!

Active Cheshires  Walk2Talk community walks funded by Assura have become increasingly popular over the last couple of weeks and we were delighted with the turn out this week, 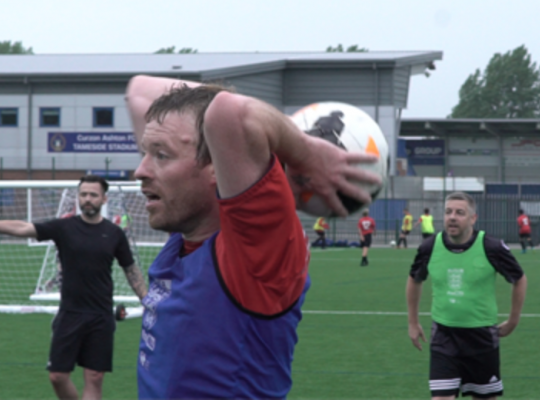