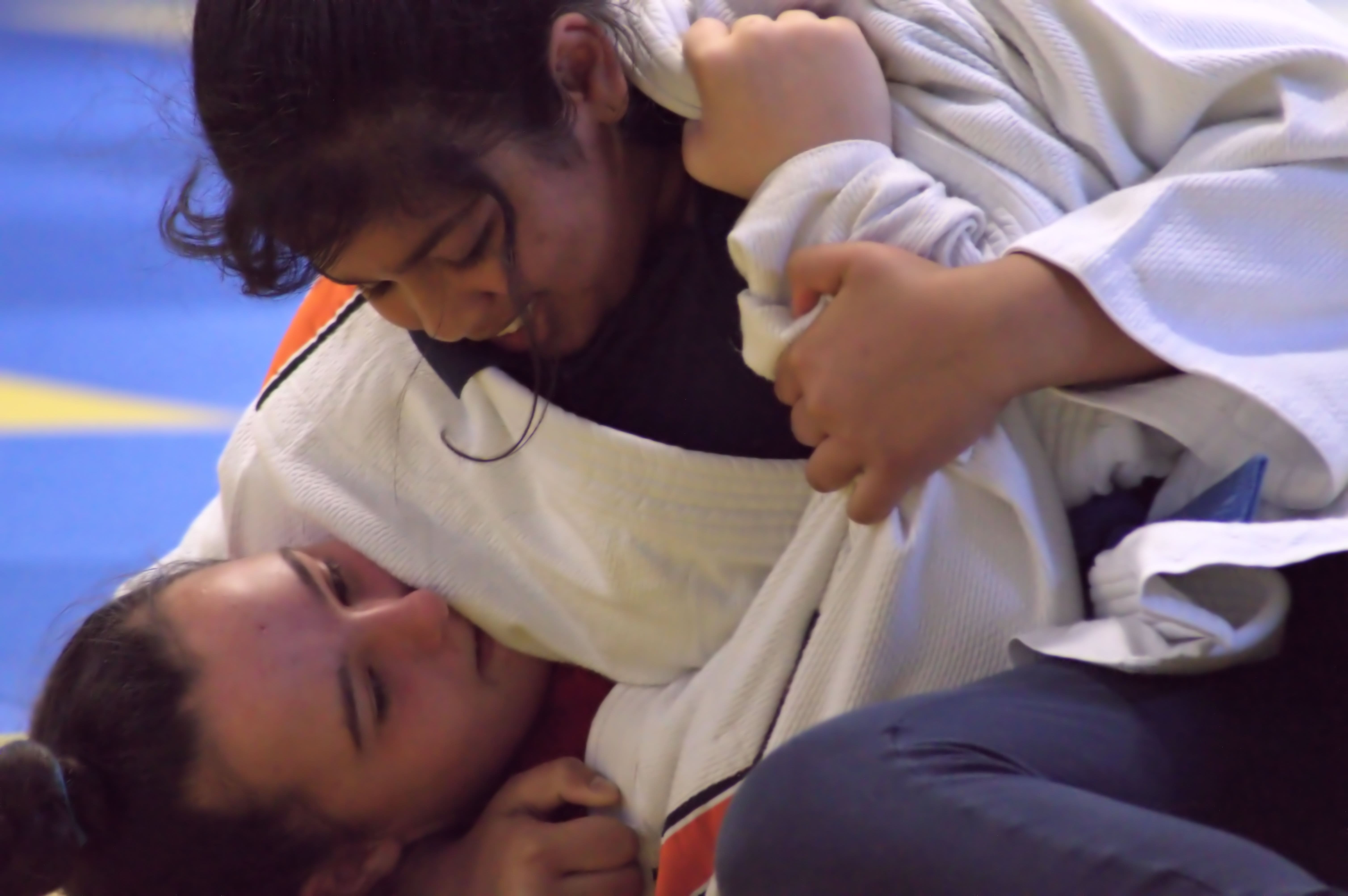 The participants aged between 12 and 16 years came from different communities and schools. All children had been part of a Satellite Club in their community and had received multiple lessons over the past few months, so they had learned some sound techniques to master safe judo throws.

At the end of the festival the young people got to ask V.I. Paralympian Natalie Greenhill some questions on her journey into sport in particular Rio in 2016. They got a tour around the Judo Performance Centre and club training areas, and all young people were given vouchers to attend 5 lessons for free at the club.  So far within a month 4 young people have joined the club, and one of our other Satellite Clubs in Walsall has also received an influx of young people. 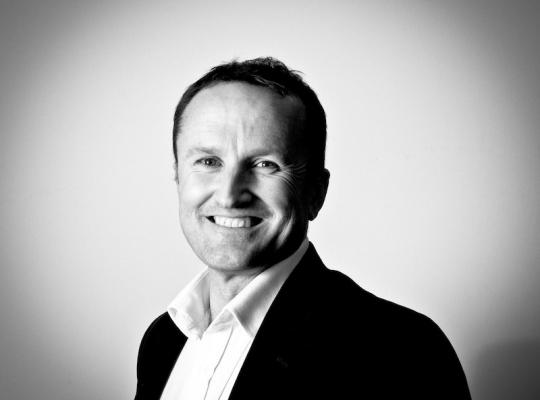 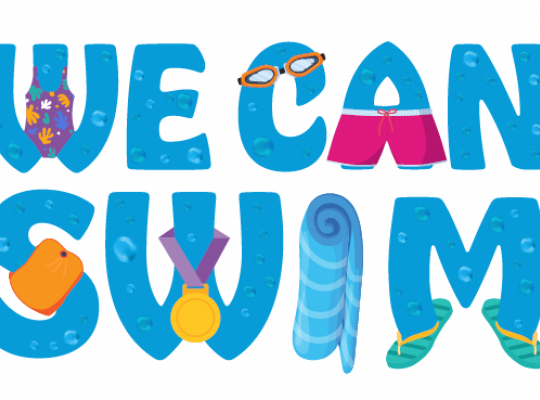 Black Country We Can Swim campaign aims to ensure every child in the Black Country is water safe and able to swim 25 metres by September 2024 (Paris Olympics).