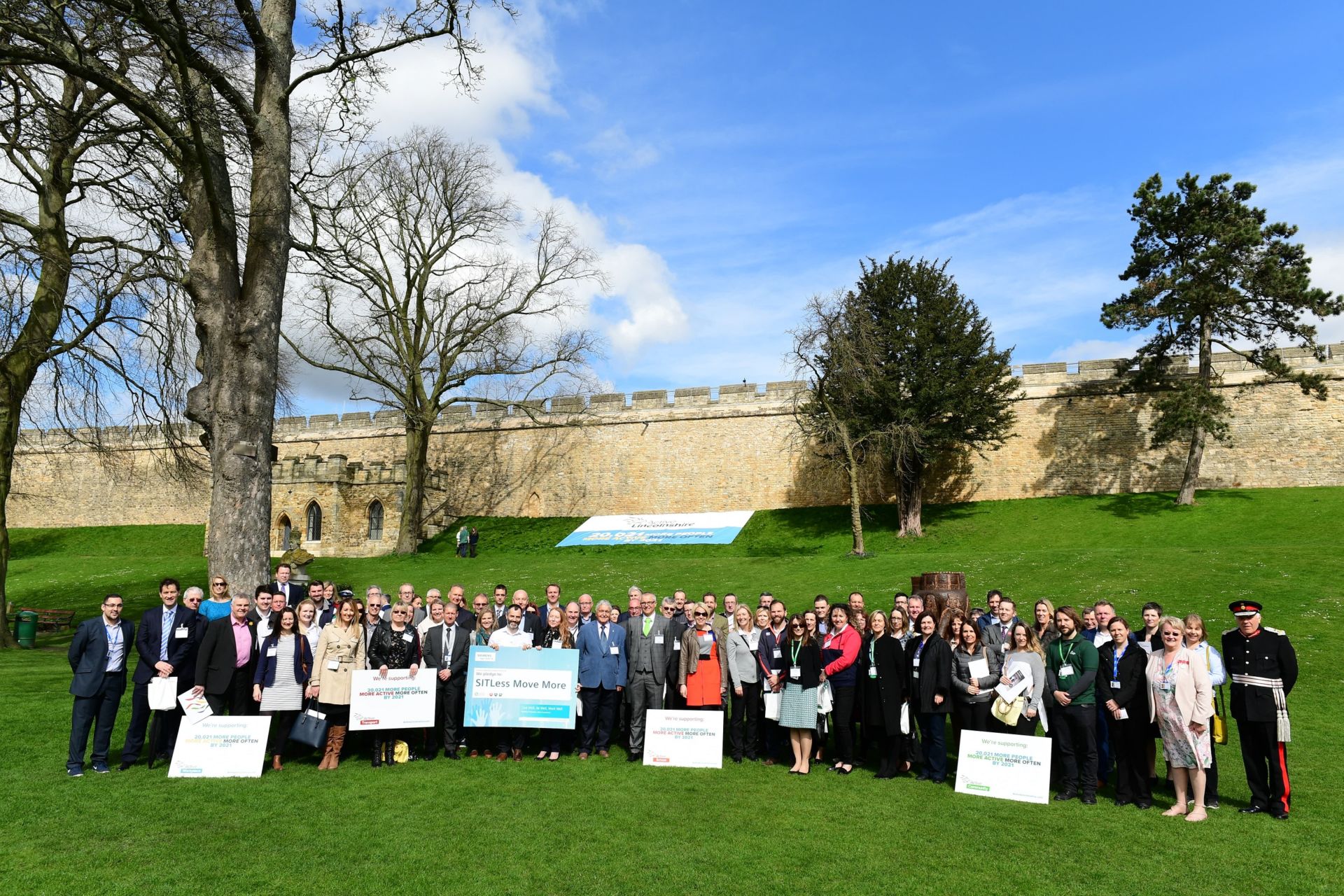 Lincolnshire Sport have changed their name to Active Lincolnshire and launched a new vision for the county.

Janet Inman, CEO at Active Lincolnshire, said: “With the new strategy ‘Towards and Active Nation ‘ from Sport England, the focus, for the whole country, not just Lincolnshire, is how to support individuals to become active – whether this is through sport or just day to day activities such as walking, gardening or cycling to the shops. The name ‘Active Lincolnshire’ will connect more accurately to our inactive population and demonstrate our new role.

“As part of this wider focus on activity, we are launching a new vision for Lincolnshire: By 2021, 20,021 more people, who are currently inactive, will lead a more active life. We want Lincolnshire to be one of the most healthy and active counties in the country and we want everyone to get involved.”

Dan Ellmore, Acting Chair of Active Lincolnshire commented: “I am delighted that we have so many stakeholders from all different sectors attending on the day, many of whom have already pledged to support our vision to get inactive people active. This demonstrates that there is support to achieving this change and I am confident that we will get more members of the public, businesses, schools and clubs signing up to the vision after the launch.”

Pledges of support already received include a walking pledge from William Alvey Church of England School, Sleaford. Under the County Council’s School Travel Plan Scheme, 650 of their pupils are taking part an initiative which has seen them reach walking targets of 10,000 steps per day.

Stephen Tapley, Headteacher, said: “We’re so pleased with how the children have engaged with this initiative. Our KS1 children are trying to reach 10,000 steps on 10 separate days and KS2 children have a slightly harder task of 10,000 steps on 20 separate days. We’re hoping to reach 100 children by the end of the month and walking around the wall at the Active Lincolnshire launch will certainly help us to achieve that.”

Pledges have also come in from a number of organisations including the Lincolnshire Scouts, the Woodlands Trust, Ruddocks Design and Print, BG University, England Netball, Lincolnshire County Council, Riseholme College, Cancer Research and the NHS in Lincolnshire.

Speakers at the launch included Mike Diaper from Sport England who explained the national plan of how they are aiming to get more people active and local MP Karl McCartney who discussed the local benefits of a healthier population.

The launch finished with an Exercise to Music class from the RAF where stakeholders were invited to join pupils from William Alvey on the castle lawns for a gentle workout.

Over the next four years Lincolnshire Sport under the new name of Active Lincolnshire, will work with a number of organisations to get inactive people to become active with a focus on the traditionally under-represented groups, such as women, older people, disabled people and people from lower socio-economic backgrounds. 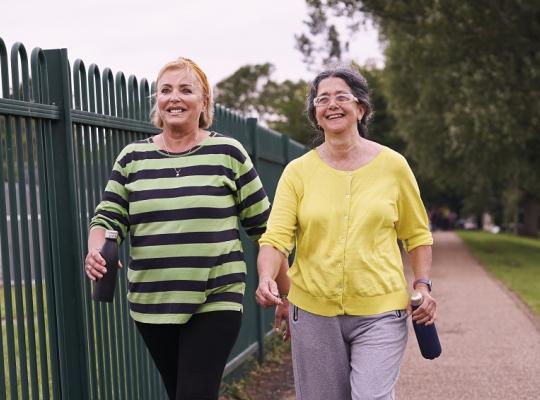 Active Lincolnshire is delivering a 6-month project, funded by NHS Charities Together, that will provide positive experiences and accessible opportunities for Lincolnshire residents, of all ages, 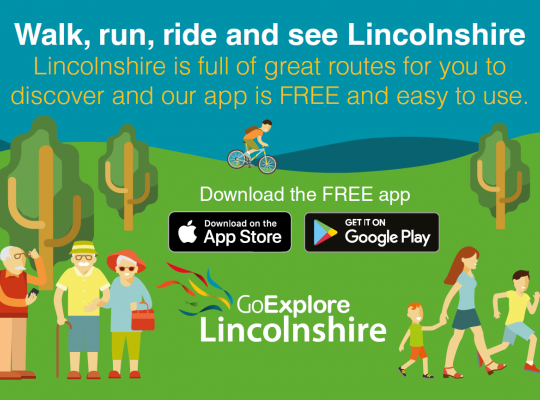