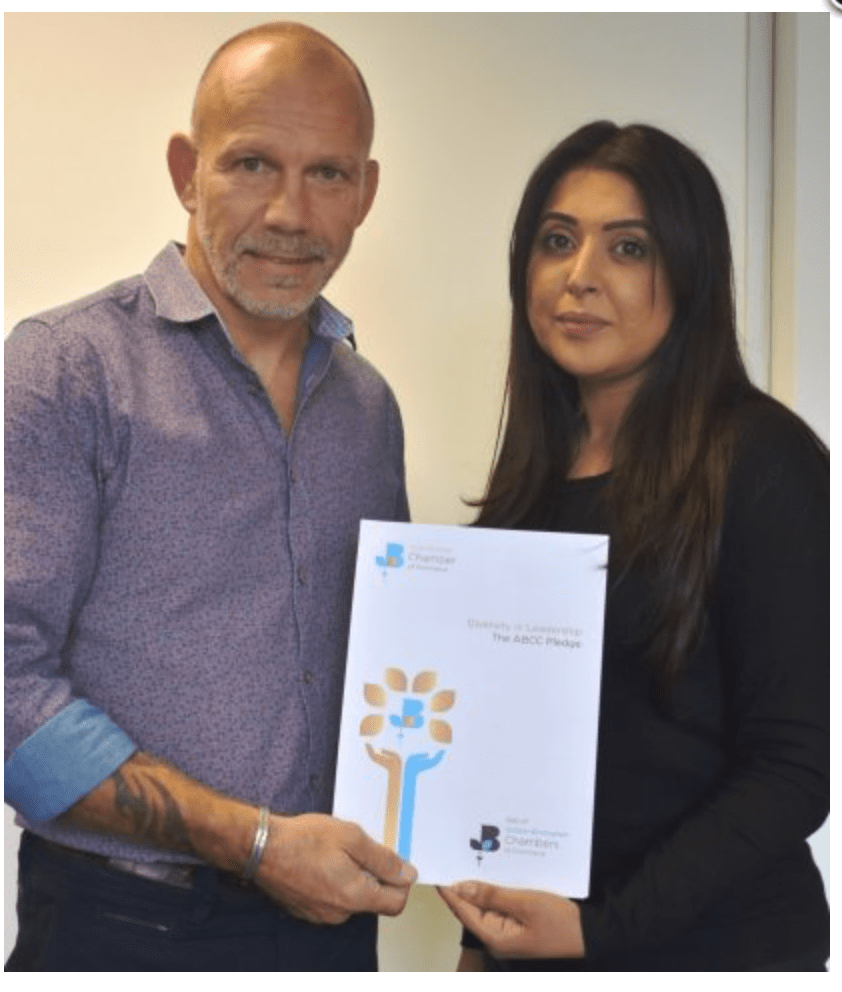 Sport Birmingham have pledged to support a new diversity in leadership pledge launched by Asian Business Chamber of Commerce (ABCC).

The 'Diversity on Boards' pilot campaign launched on International Women's day, and will work with some of the regions' biggest employers in order to boost the numbers of women and those from black and minority ethnic (BAME), lesbian gay bisexual and transgender (LGBT) and disability groups being represented on boards of directors and in leadership roles.

Chief Executive Mike Chamberlain said "Sport Birmingham is here to make a positive difference to people's lives through sport and physical activity, and we place a particular emphasis on all those disadvantaged and under-represented in Birmingham. We are therefore absolutely committed to lead by example, through diversity in leadership on our board of trustees and with our staff team".

The campaign has been launched after a number of surveys into diversity, which have revealed a major disparity on the numbers of women and BAME individuals on boards of directors.

The 2017 Parker Review showed that out of 1,050 director positions at top FTSE 100 companies, only 85 individuals – eight per cent – were from the BAME community. This falls well below the 14 per cent of people in the UK that identify as BAME. The same report also found that more than half of FTSE 100 companies had no BAME representation of the on their boards of directors.

A further lack of representation was found in the Hampton – Alexander review, conducted in 2017 to investigate the proportion of female leaders in top positions. The report found just 27.7 per cent of women on FTSE 100 boards of directors. Although a marked increase from just 12.5 per cent in 2011, the report highlighted that there was still a problem.

The harsh statistics on representation present a bleak picture for businesses, however these figures have spurred ABCC to take action and redress the balance through this new pilot campaign.

The ABCC are looking to work with a number of companies who are willing to be honest and open about their diversity of staff in senior positions. We have found that a distinct cultural shift needs to occur in order to drive effective change.

The diversity campaign will tackle this by calling for businesses to sign up to the 'Diversity on Boards' pledge.

Companies signed up will agree to review current diversity levels and, if necessary, implement strategies to ensure more BAME and female representation at the top of their organisation.

While the ABCC Diversity in Leadership pilot focuses explicitly on BAME / women demographics, a steering group of experts focused on other areas of diversity and inclusion (sexuality, disability, gender) will be working with the ABCC to provide guidance on these areas.

In addition, ABCC will be hosting workshops to help businesses understand more about under-representation.

To find out how your business can get involved please submit your enquiry here. 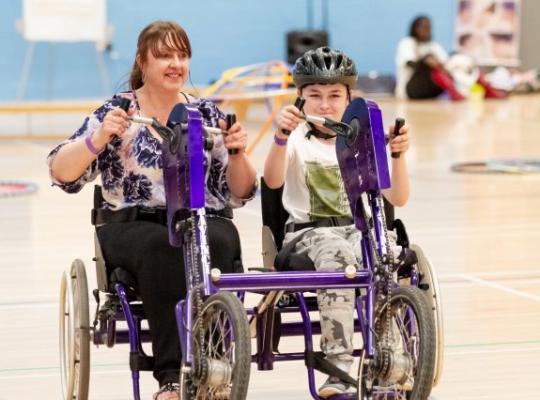 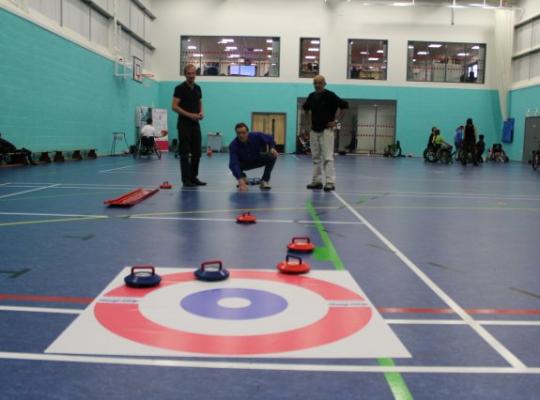 Birmingham Inclusive Sports Fest (BISF) is an annual week-long festival of inclusive sport & physical activity celebrating opportunities to be active; regardless of background, age or ability