Women’s Cycle Tour inspired over 1,200 young people across Suffolk to cycle and scoot! 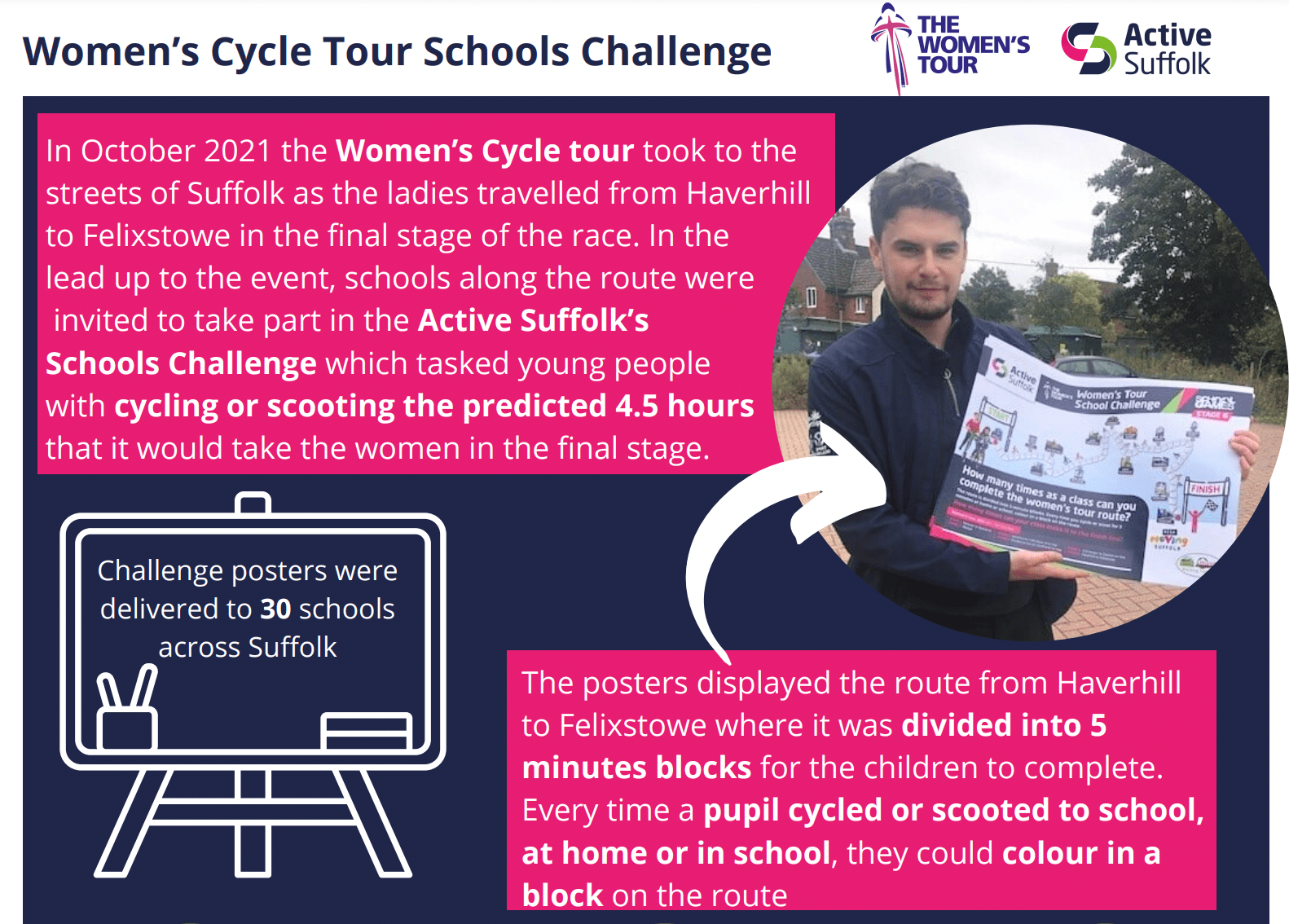 In recognition of the Women’s Cycle Tour completing its final stage of the race in Suffolk this summer, Active Suffolk partnered with the Most Active County Partnership, Suffolk County Council, Abbeycroft Leisure, West Suffolk Council, East Suffolk Council and Babergh and Mid Suffolk District Council’s to offer local primary schools the chance to complete a challenge, which would support their pupils to engage in more physical activity.

The AJ Bell Women’s Cycle Tour came to an end on Saturday 9th October where the professional riders raced from Haverhill to Felixstowe. Schools along the route were invited to take part in a weeklong challenge where pupils were tasked with clocking up time spent on their bikes and scooters, equating to that of the women racing in the final stage of the tour.

Specifically designed posters were created and sent out to the schools who signed up to the challenge. The posters displayed the route of stage six of the Women’s Tour across Suffolk with towns and villages along the route being highlighted. With the women estimated to take 4.5 hours to cycle from Haverhill to Felixstowe, the route was divided into five minutes blocks for the children to complete. Every time a pupil cycled or scooted to school, at home or in school, they could colour in a block on the route. The aim was for classes to see if they could make it all the way from Haverhill to Felixstowe in a week.

“Hosting such a high-profile sporting event like the Women’s Tour, was something we were very proud of. We felt it was important that local schools celebrated this with their pupils to inspire more local children and their families to consider engaging in more physical activity.

We were really pleased with the response and had 30 local schools sign up to the challenge, engaging 1,200 pupils in more physical activity! The aim was to encourage classes in the participating schools to collectively complete 4.5 hours of cycling or scooting which was the predicted travel time of the women’s tour, however many classes not only completed this, but they completed the return journey too!

The Active Schools project in Babergh, Mid Suffolk and West Suffolk is delivered by Active Suffolk and the project brings together Primary Schools, key partners, and the wider community to work collaboratively to support the growing issues of childhood excess weight and physical inactivity among young people, whilst also improving physical and mental wellbeing and school attainment.

The Women Tour challenge was born out of the Active Schools project and working with the Most Active County Partnership, schools from across the County were invited to be involved.

In addition to the positive impact this challenge had on the physical activity levels of pupils during this time, all participating schools were also entered into a prize draw where Westfield Primary, St Gregory Primary and Grundisburgh Primary were randomly selected to win a day of cycle coaching for their school with former BMX nation champion, John Stockwell. 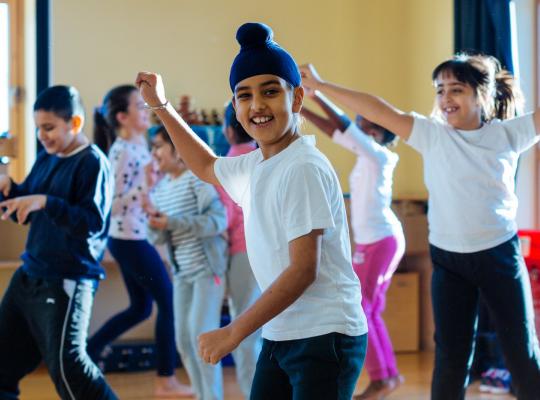 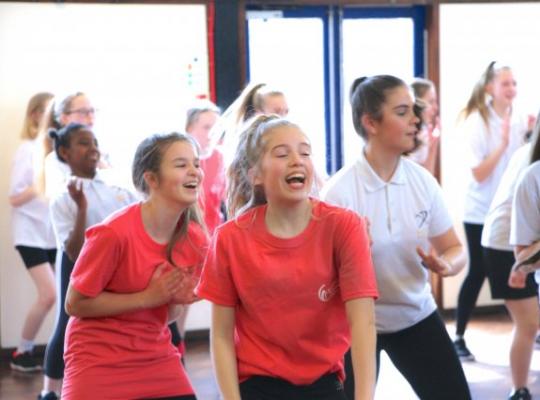 Styled on the national 'This Girl Can' campaign, 'Worcs Girls Can' and 'Here Girls Can' are vibrant celebrations of active females.