Live Your Live Drop The Knife 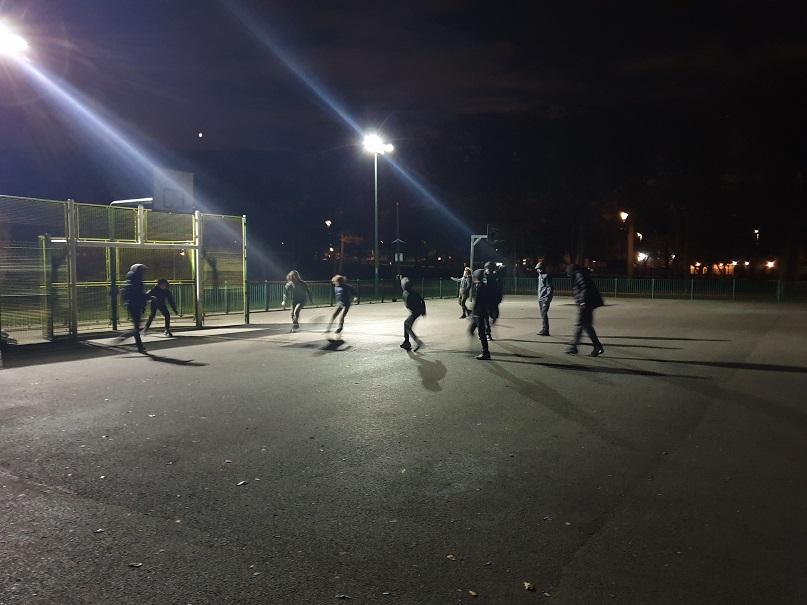 Using sport to help save lives and reduce anti-social behaviour in Halton.

October saw the announcement that there had been a significant rise in knife crime across England and Wales in the 12 months to June 2019, with the majority of offences being committed by young people on young people*

It’s why we’ve been pleased to be working in collaboration with Widnes Police, TrustRYouth CIC and local councillors to implement sport as a way to tackle crime and anti-social behaviour and, hopefully, save young lives.

Live your life drop the knife was founded in Runcorn by TrustRYouth CIC in response to rising violent crime and knife crime against residents of Halton. The campaign hopes to educate young people that it’s not OK to carry weapons, that it’s OK to run away and that there is always an alternative option – to Live Your Life and Drop The Knife!

So, when MSP responded to request from Widnes Police to provide opportunities for local residents to use their parks more productively and tackle anti-social behaviour, we identified an opportunity to support this fantastic project.

With limited youth provision in the Widnes area, young people have few places to go to be safe: they’re moved on from place to place when socialising with friends as residents and businesses perceive them as being anti-social. The problem hasn’t simply been one of perception though: actual incidences of fire, criminal damage, assaults, damage to police cars, substance misuse, and other anti-social behaviour were becoming a real issue for the area. Some local residents were afraid to leave their houses at certain times of night and there was a view that the local park was better being sold for redevelopment rather than accommodating young people at night.

TrustRYouth CIC had been established for a year before we approached them. They had been doing some incredible work and we saw the opportunity to help them add sport to their offer as a further tool in the fight against knife culture. Since approaching the organisation we’ve worked with them; the police; and local councillors, who also advocate for physical activity as well as youth provision and have been proactive in joining this partnership network to invest in providing opportunities for young people. A key focus has been in supporting TrustRYouth CIC to empower their staff to become qualified in delivering sports activities to young people.

In the meantime, to find out more visit ‘Live Your Life Drop The Knife’s website: liveyourlifedroptheknife.co.uk