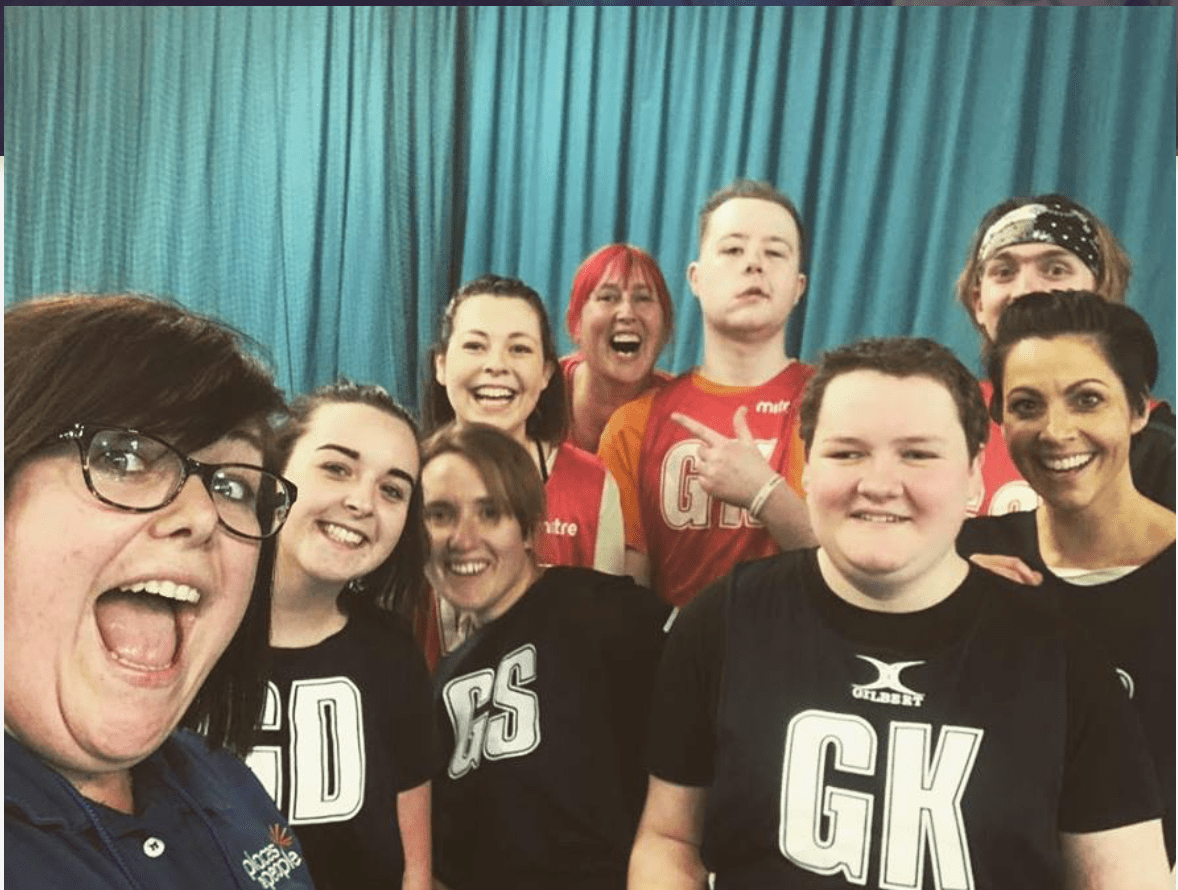 This year, starting on 16th September in West Yorkshire, #PassOnYourPassion is back for a second tour of the North. This time, the campaign is not only celebrating female coaches, but also any female workforce that help make sport and physical activity happen, including the vast array of voluntary roles including club welfare officers, chairs, committee members, activators and many more!

In 2017, 13 Active Partnerships (APs) from Yorkshire, the North East and North West collaborated to take forward #PassOnYourPassion. Over a 13-week period, all the APs based in the North of England worked together to plan, develop and implement a co-ordinated awareness raising campaign focused on recognising and celebrating the contribution made by females in coaching roles; highlighting the impact they have enabling others to be active.

In addition to raising the profile and role played by the existing workforce, #PassOnYourPassion also served as a ‘call to action’ in respect of aiming to inspire the next generation to get involved in taking up coaching.