‘This Girl Can in Herts’ 2018 campaign is a huge success 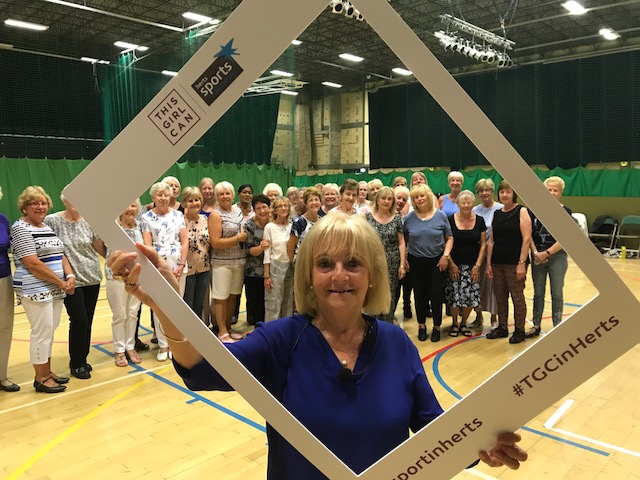 The week was co-ordinated by the Herts Sports and Physical Activity Partnership (known as HSP), based at the University of Hertfordshire, and included free pickleball sessions, health walks, beginner weight lifting sessions, ladies beginner climbing, cardio tennis and Medau – a rhythmic movement class hailing from Germany. The week was part of the Partnership’sannual support for Sport England’s national ‘This Girl Can’ campaign first launched in January 2015, geared at raising the profile of female sport and physical activity and decreasing the inactivity epidemic.

The HSP social media accounts were the main source of marketing for the week with nearly 200 Tweets sent out gaining some incredible interaction from thousands of followers. The dedicated hashtag #TGCinHerts was used more than 500 times, meaning that anyone tracking the campaign could pull together every conversation in an instant. Feedback from partners is still coming in, but early reports suggest that participation was high, with hundreds of women and girls being encouraged to become active, be more active or try a new sport.

Success stories from the week include Welwyn Lacrosse Club who greeted five brand new female participants at their free taster session and Fullerians RFC in Watford who welcomed 16 new women and girls to their rugby fitness training session. St Albans Sub Aqua Club were able to fill up 14 spaces on two try-dives after being involved with the campaign on social media. Stevenage Starlets FC received local activation funding to host a girls football taster session and saw over 50 girls of all ages attended the two hour taster event.

Alex Varran, HSP’s Women and Girls’ Project Officer, is thrilled with the success of the week and the number of activities that were put on for women and girls to try, commenting:

“The 2018 This Girl Can in Herts campaign week was phenomenal and I am very proud to see the high levels of engagement with the campaign from partners all across Hertfordshire. It was brilliant to see local clubs, leisure providers, community groups and schools getting on board with the campaign by running taster sessions throughout the week.”

A big highlight was the involvement of all 15 Hertfordshire parkrun events on Saturday 23 June. The idea behind this was to showcase women and girls in positions of leadership in sport, one of four key themes of the 2018 campaign, and to get 15 female run directors across the county was really special.

For more information on This Girl Can in Herts please contact Alex Varran at a.varran2@herts.ac.uk or call 01707 281173. 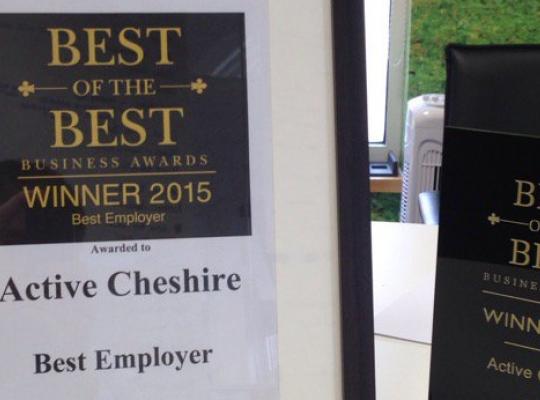 Active Cheshire has gained the accolade of ‘Best Employer’ in the 2015 Best of the Best Business Awards. 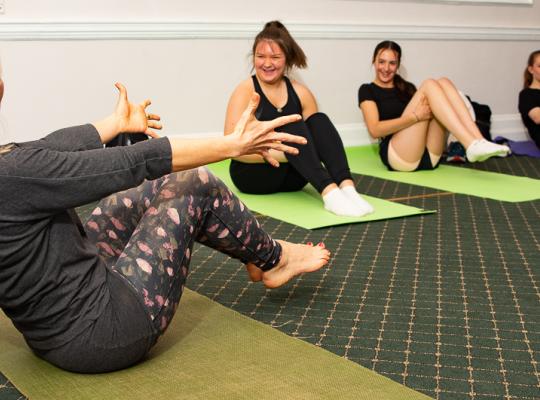 Secondary schools from all over Worcestershire take part in Worcs Girls Can, a non-traditional physical activity festival.