A weekly football programme which tackles mental health issues through connecting support services with men who may benefit from them has been recognised in the prestigious FA Grassroots Football Awards. The programme, led by Active Norfolk Project Officer Sam Watts, has helped men in Norfolk engage with vital mental health support services through the appeal of football as an incentive to attend.

The All To Play For programme came about after it became clear that men suffering with severe mental health issues were not engaging with support services. Working with partners, Norfolk and Suffolk Foundation Trust (NSFT), Premier Sport and various other mental health support organisations, Active Norfolk put together an initiative which would attract men through the appeal of football.

Since the programme was created, hundreds of men have attended the weekly free football sessions, where they are encouraged to discuss issues and engage with support services, which are also represented at the sessions. Along with the support services, guest speakers including former Norwich City Football Club player, Cedric Anselin, have given their own accounts of personal struggles with mental health and ways they cope on a daily basis.

The FA Local Grassroots Football Awards recognise the work of individuals and groups who have made a difference through football in the local area. Winners of the local awards will automatically be nominated for the National awards, to be judged later in the year.

Active Norfolk Project Officer, Sam Watts, said: "I'm so happy to win this award. I didn't expect it at all actually. NSFT has been working so hard alongside us to get this off the ground so I'm really pleased with the impact it's had. It has been completely inspiring to see first-hand how it's affected people, beyond just physical and mental health, it's made a real difference to people's lives by helping people with employment - it really has changed their lives.

"In the future I'd like to see this programme become available countywide. I'd like to see the model become available to women too. At the moment All To Play For relies on people liking football and there will be plenty of people out there who don't like football so I'd like to create a similar programme with a different activity. I know it sounds a bit cliché but projects like this is why you get up and come to work every day to see the difference it can make to people."

Andy Fisk, Community Mental Health Nurse with NSFT who helps run the sessions, said: "We were delighted to hear that we'd been successful in these prestigious awards.

"The sessions which have taken place so far have been hugely successful and have made a real difference to those who come along. Feedback shows they are helping to improve wellbeing, boost low mood and reduce anxiety, while they also offer a valuable opportunity to meet other people and help tackle social isolation.

"Our Norwich group has been running for the longest, and one of the things which has become clear over the weeks is that really valuable peer support networks have developed between the men taking part. They have built connections and recognise when someone is having a down day, and pull together to help pick them up. That is brilliant to see and makes me incredibly proud."

Click here to read more about the All To Play For Programme. 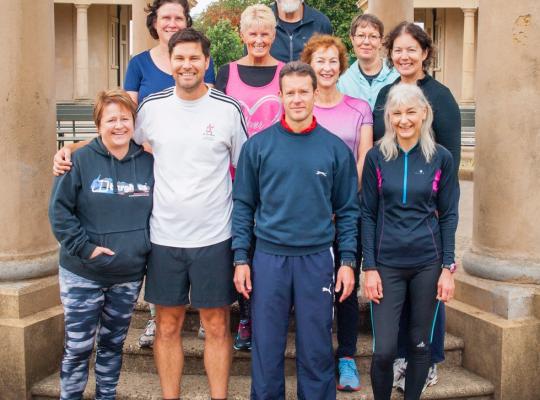 An exciting new programme from Active Norfolk and Norwich Mind is recruiting people with mental health issues to join a regular running group. 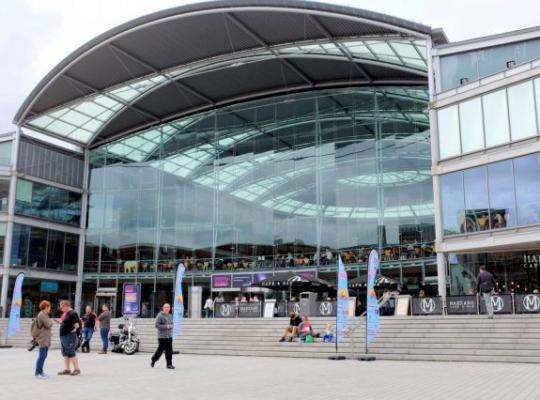