Active Surrey helps pupils to collectively run over 600,000 miles as part of the Run to Rio programme 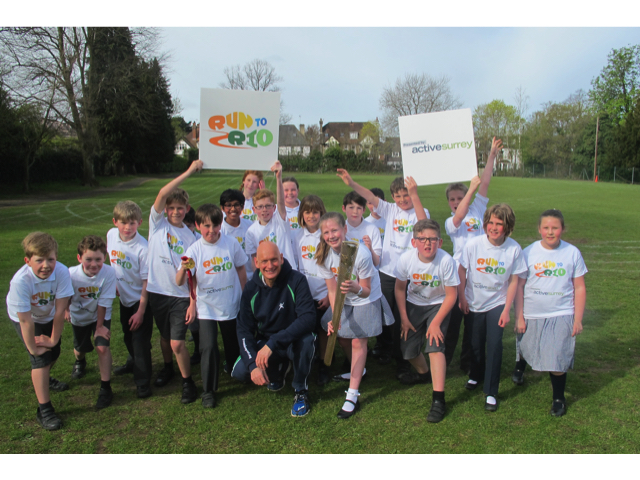 35,000 pupils from over 110 Surrey schools have got into the spirit of the 2016 Olympic and Paralympic Games and participated in Active Surrey’s Run to Rio scheme. Collectively Surrey pupils have run over 600,000 miles during Run to Rio's 12 week period which is the equivalent of running round the world 24 times (24,901 miles) or running to the moon 2.5 times (238,855 miles).

The aim behind the exclusively Surrey-wide scheme was to get children healthier, fitter, and engaged in the upcoming summer Olympics and Paralympics. As a result, children have integrated it into their daily routines, helping to improve their educational, physical and mental performance in school.

Dawn Winsor, a Year 5 teacher from the winning school said: "Run to Rio has been so successful here. After the Rio Olympics we plan to carry on with a similar scheme. Run to Rio has had a particular impact on the children who struggle to sit still. It has really helped them concentrate."

Active Surrey worked with Premier Sport to offer every Surrey primary school free use of the firm’s Golden Mile software which allowed them to monitor their progress. Each child’s distance could be recorded on the Golden Mile website at the end of each week so schools could track the distance they had covered. However, owing to its success Active Surrey can announce that all Surrey schools can continue with their free access to the Golden Mile website for the whole of the next academic year.

Overall, more than half of the schools made the full distance to Rio (5700 miles), with pupils at  St. Polycarp's, now trying to make it round the world before the end of term.

Lil Duggan, School Games Events Officer for Active Surrey comments: “Firstly, we would like to single out Hawkedale Infant School and Cruwys Cherubs Nursery School, both of whom, in spite of low pupil numbers managed an inspiring number of miles. We would also like to share our thanks to all the teachers who have really driven this initiative through in schools across the county.  Overall the whole scheme has been a great success with tremendous feedback and we really hope that schools continue with a daily mile now that Run to Rio is complete. The team at Active Surrey has worked hard to deliver the programme and ensure as the lead sports development agency in Surrey we have made an impact on improving children’s health and wellbeing in a way that’s been attractive to them.” 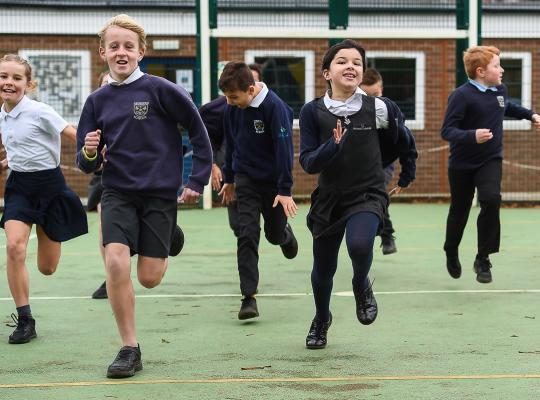 We know from our work with primary schools across the country that this investment is highly valued and enables children and young people endless opportunities to enjoy high quality PE, engaging 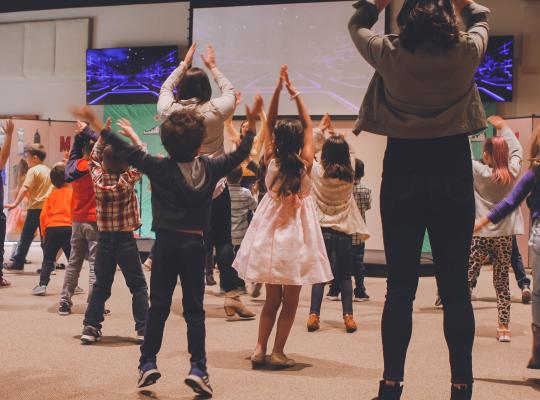