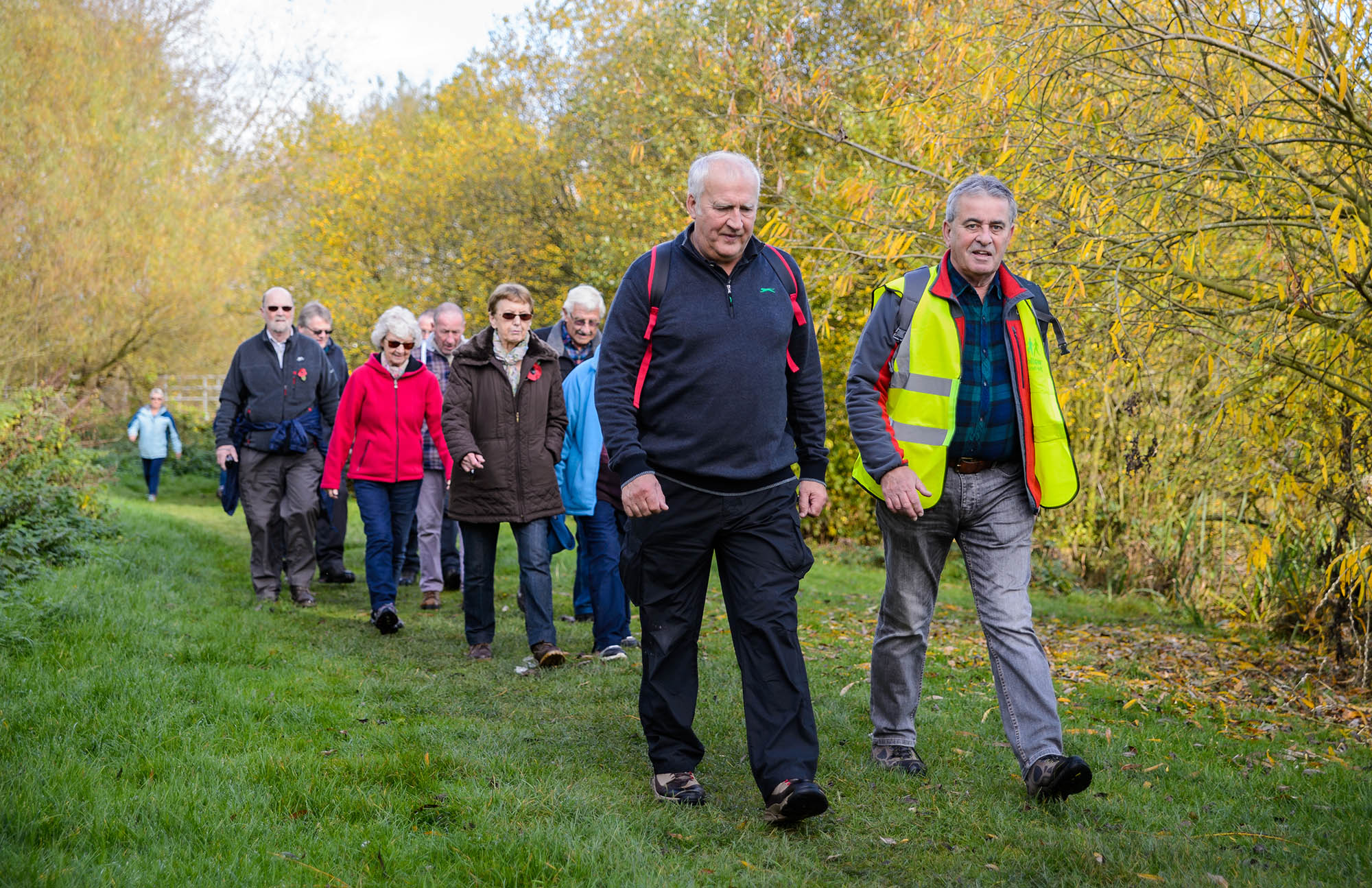 Sports organisations feature heavily in the nominations for the Royal Society for Public Health (RSPH) awards – demonstrating the increasing collaboration between the two sectors.

Active Herts, Active Bucks and Man v Fat Football have been nominated in the 'Healthier Lifestyles' category of the RSPH's Health and Wellbeing awards, which take place in October at the East Wintergarden in London.

Additionally, the Offload project, run by Rugby League Cares, is in the final three in the 'Public Mental Health and Wellbeing' category, while projects run by Midland Mencap and Albion in the Community both appear in the nominations for the 'Community Health Development' award.

The raft of sporting organisations in the running for these major awards is further evidence that sport and physical activity are being fully embraced across the board by the healthcare sector.

The new Sport England pilot project giving people with long-term health conditions greater access to physical activity is one example. The recently announced partnership between parkrun and the Royal College of General Practitioners is another.

The Active Herts project nominated at the RSPH awards is the Herts Sports & Physical Activity Partnership. The project works with the county's least active people in the most deprived communities, helping them become more active by exploring motivations and barriers, goal-setting, changing behaviour patterns and daily routines.

People are referred to the project by primary care professionals and they recently broke the 3000 referrals barrier. Research shows 85% of participants increased and sustained the amount of activity they were doing after 12 months, while patients’ perception of their own health also improved by more than a fifth after one year.

John O’Callaghan, Director of the Herts Sports Partnership, said: “The multi-agency partnership working at the heart of this project has been instrumental in its success. To have so many partners focusing on the same objective – to improve the health of Hertfordshire’s residents – is very powerful.

"Our ambition is to reach those who are least engaged in sport and physical activity, and help to transform their lives, and Active Herts is a shining example of a project that uses behavioural science to successfully address inactivity.

"Together with our delivery partners – Stevenage Borough Council, Hertsmere Leisure, Broxbourne Borough Council, and Watford FC Community Sport & Education Trust – we are absolutely delighted and extremely proud of what is being achieved. Being shortlisted for such a prestigious national award is the icing on the cake!”

Leap, the Bucks & MK Sport and Activity Partnership, have been a steering group partner of Active Bucks since the projects inception over three years ago.  Chris Gregory, Senior Sport & Physical Activity Development Manager of Leap said: "We are proud of the collaborative approach adopted between health and physical activity and will continue to utilize our position as the strategic lead for physical activity and sport in the county.  To prepare and support our networks to not only access this investment but also maximise its impact on the lives of the counties least active residents. 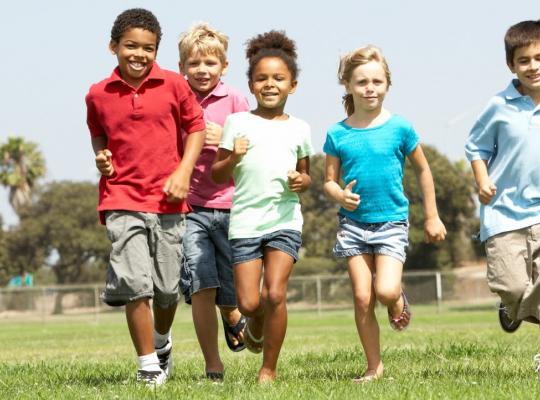 The CSP Network is getting behind activities such as the 'Daily Mile', encouraging schools to 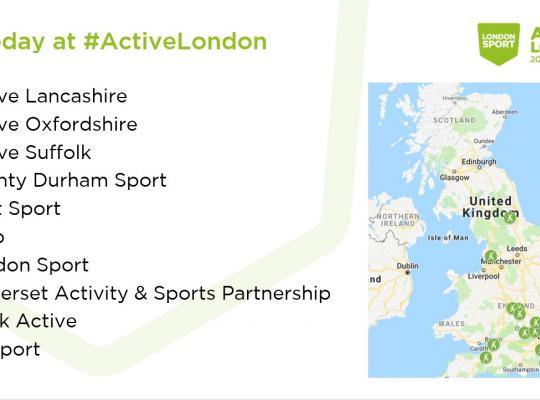