CSP supports 'Back to Hockey' Initiative

Northamptonshire Sport have been one of the CSPs actively involved in promoting England Hockeys  'Back to Hockey' initiative.

Claire Allen from Northamptonshire (pictured in the pink Goalkeeper kit)  tells us about her experience of the programme and how her involvement in the sport has developed as a result since. Read Claire's story below;

"Back to Hockey was an amazing experience for me! I signed up three months after having my second child, looking to start getting fitter again and to start meeting some new people. I had played hockey through school and college, and had always loved the game, but had never pursued it any further due to other commitments.

I found out about 'Back to Hockey' through a friend who was doing a similar scheme for another sport, and I instantly knew it was something I wanted to be involved with.

The sessions were brilliant! They were tailored to everyone's needs and worked on developing new and old skills. Everyone was made to feel very welcome whether they were new to the sport all together, or just getting back in to it like me! I always looked forward to the session, as it was friendly and so much fun! I really loved getting out and playing again after so many years away from the sport.

When the sessions finished I decided to try club hockey, and a lot of the other people that had been at the back to hockey sessions moved across with me. This was really fantastic as to go into a new playing environment already having a group of friends around you made it a lot easier for us all to settle in.

Club hockey is brilliant! I decided to try my hand at playing in goal and immediately loved it! I knew this was the new position for me. We train hard every week, get to play competitively every weekend and I love every minute. It really was one of the best decisions I have ever made! I am now going into my fourth season after returning to hockey, playing through the winter and then playing ladies sevens in the summer leagues.

As well as getting back in to the sport as a player I also started volunteering with England Hockey as a Hockey Maker at their events. From there I have now progressed to writing as a journalist for two different charities attending major hockey events, such as The Commonwealth Games, The London Cup and The Champions Trophy.

I can't imagine not being involved in Hockey any more as it has opened so many opportunities for me! I have made lots of friends and I really have developed a passion and obsession with the game which all started with Back to Hockey!"

If you've been inspired by Claire's story, and would like to follow her lead back to Hockey then there are lots of opportunities for you to do so in Northamptonshire. Find out more about the initiative, and your nearest opportunity on the England Hockey website.

If you'd like any further information regarding Hockey opportunities available for all ages and abilities in Northamptonshire then please contact either Andy Dale from England Hockey on Andy.Dale@englandhockey.co.uk 07725 432013, or Graeme Wilson from Northamptonshire Sport Graeme.Wilson@firstforwellbeing.co.uk 01604 367953. 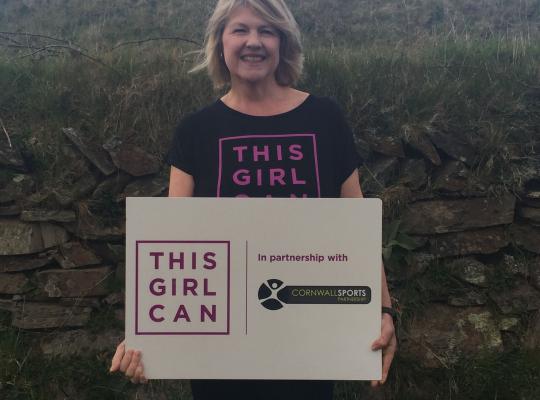 Linking with Sport England’s ‘This Girl Can’ campaign this year’s Cornwall Sports Awards focused on ‘Celebrating Women in Sport’. 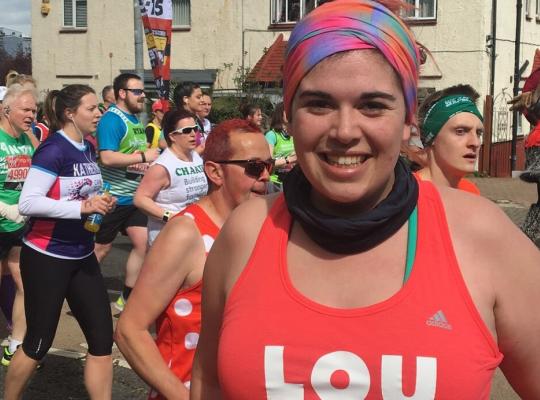