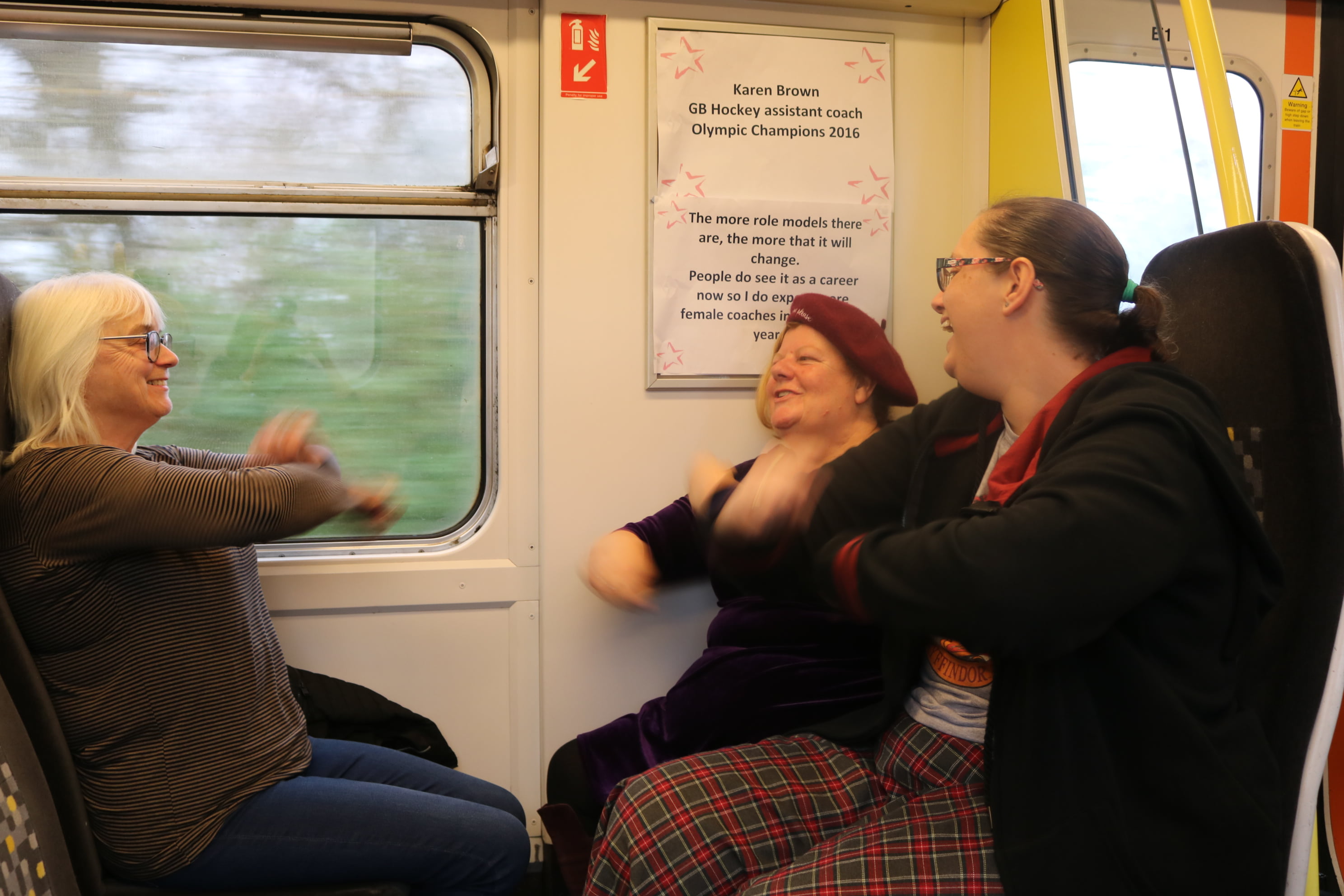 A campaign celebrating women in the sport and physical activity workforce, which also aims to inspire more women to join it, is in the throes of its exciting 2019 Northern Tour. The  #PassOnYourPassion campaign, as it’s known, recently journeyed across the Lancashire-Merseyside border and to mark its transition MSP and Active Lancashire joined forces with train operator Merseyrail to hold an exercise class with a difference.

Travellers on the Ormskirk to Liverpool train line were treated to the first on-board workout class ever to take place on Merseyrail’s network. Led by a female coach, the seated exercise class was designed to be inclusive and featured portable kit like resistance bands and a giant inflatable relay baton that was passed along the carriage as the train crossed the border, to represent the passion that the campaign is inspiring women to pass on.

“During all of last week we toured Lancashire with the giant #PassOnYourPassion relay baton to ramp up awareness of the campaign and ultimately to encourage others to take up coaching or volunteering. This year we’ve been particularly focussing on women who are unemployed and volunteer their time to support others within the community. The response has been fantastic.”

“We know that only 30% of the coaching workforce in the UK is female. Women have so much to give and so much to get from working in the sport and physical activity sector, which is why we’re so keen to back this campaign – We’re excited to be ‘running with the baton’ this week across Merseyside and we’ll be out presenting existing coaches with recognition certificates and promoting the #PassOnYourPassion message to inspire others"

“When MSP and Active Lancashire approached us about the idea of holding the on-board class to mark the handover we jumped at the chance. It was a perfect fit with our passion for giving people the chance to incorporate active travel into their journeys. It was also very timely, given that alongside our current support to help our staff feel the benefits of being more active we have part-funded the first-ever dedicated ground for women’s football as the home turf for Merseyrail Ladies Football Club.”

Anyone who wants to see where the baton has been and where it’s visiting this week can follow its progress via Twitter using the hashtag #PassOnYourPassion. 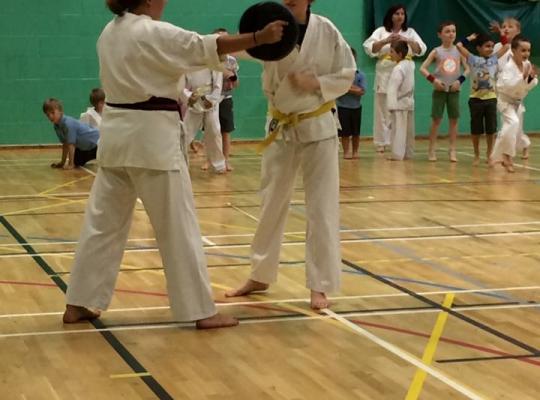 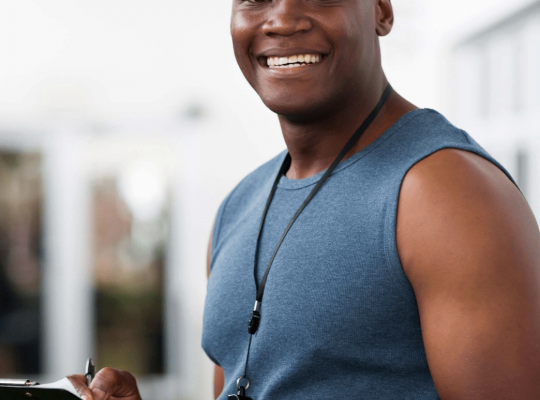 Energise Me has secured £22,500 from Sport England’s Workforce Innovation fund to explore physical activity and sport from an LGBT perspective.