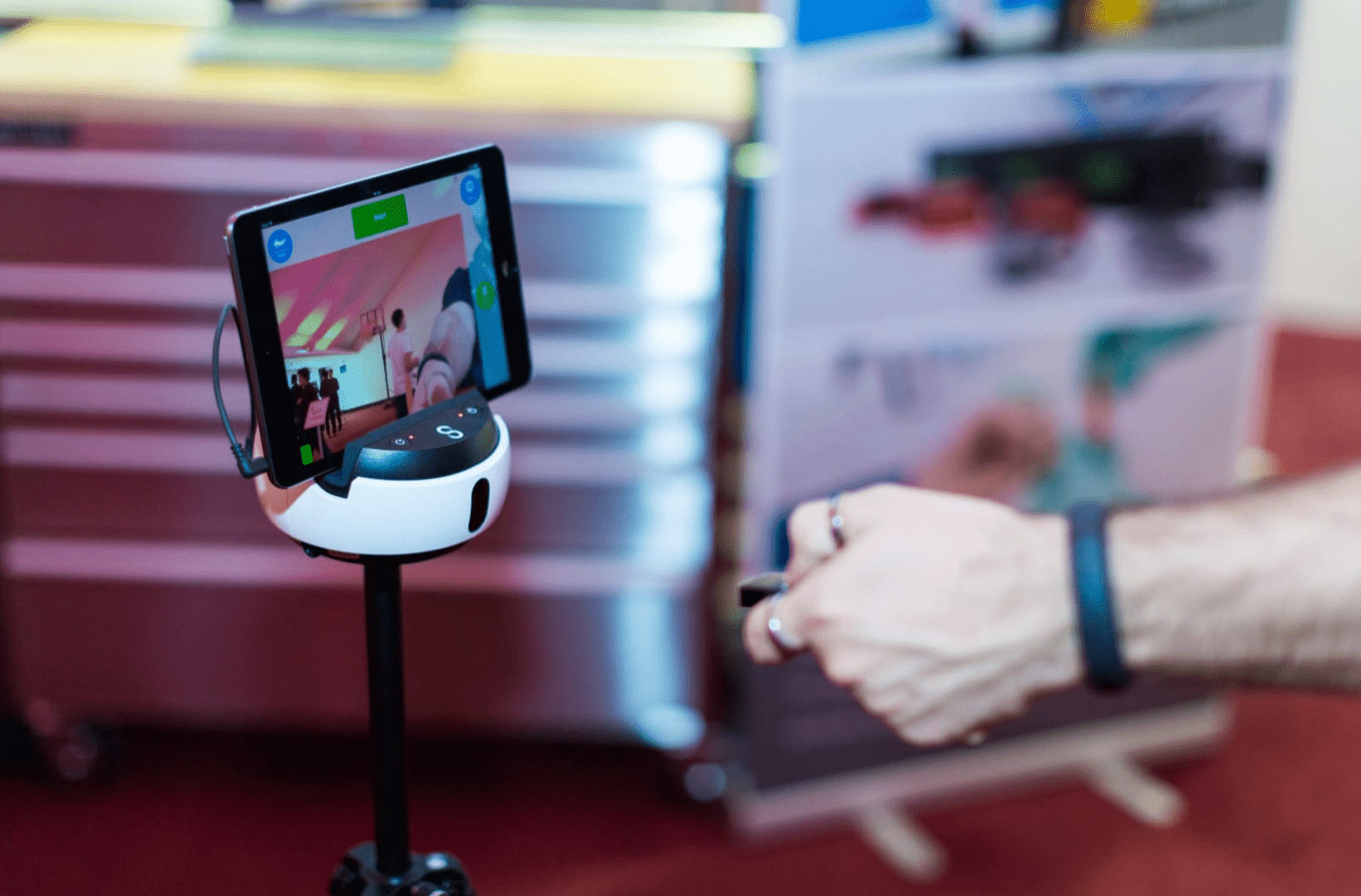 Launched to coincide with SMASH London 2019, which has brought together entrepreneurs, investors and tech policymakers from the UK and Northern Europe, the report shows an enormous 111% increase in investments into SportTech start-ups in London in 2018, rising to a total of almost £100m.

As well as painting a picture of increased investment into SportTech, the report further highlights London’s dominant position in the European SportTech market with the capital accounting for almost 16% of all SportTech start-ups across the continent, and 29% of total investment deals between 2014-2018.

The report, co-authored by SportTechX, the leading source for data and insight about SportTech start-ups and the surrounding ecosystem, and London Sport, also highlights the growing support-system emerging around Technology for Participation – SportTech innovation that seeks specifically to challenge inactivity and drive up levels of participation in physical activity and sport.

Today’s launch shows significant progress in the period since the publication, in 2017, of Making London the Heart of the SportTech World – the strategic plan for SportTech innovation in London produced by London Sport to build momentum behind the capital’s ambitions to leverage the power of technology to support people to lead more active lives.

Commenting on the report, Alex Zurita, London Sport’s Specialist Advisor – Technology for Participation, and one of the report’s co-authors said:

“The London SportTech Report 2019 is another milestone moment for the capital’s growing SportTech scene. In a relatively short period of time, SportTech has grown from a fringe industry in London’s innovation economy to a significant force.

"In authoring this report, I was delighted to see the growth in technology working to drive up physical activity levels. For London Sport, working with entrepreneurs and innovators in this area is a critical part of our armoury in creating a more physically active London.

"We can now say, with absolute confidence, that the capital is leading the way in this area.”

“Having just completed the second cohort of our Sport Tech Hub programme, it has never been clearer to me that there is genuine innovation taking place in London which will drive the world’s understanding of how technology can support physical activity levels globally.

"The London SportTech Report 2019 highlights that investors are increasingly looking to SportTech in London as a significant economic opportunity, which is an enormously positive step for the future of SportTech innovation here in the capital.”

The London SportTech Report 2019 is available to download here.

To find out more about London Sport’s work in SportTech, contact Alex Zurita. 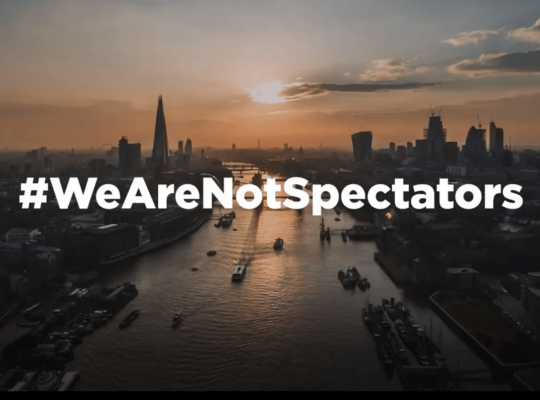 The support provided by community sport groups in London during the covid-19 pandemic has been celebrated in a new video campaign launched today by London Sport. 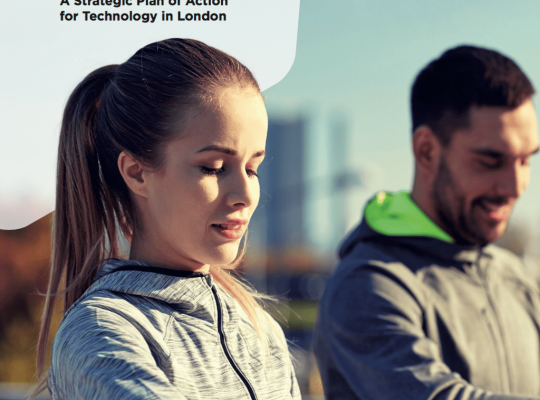