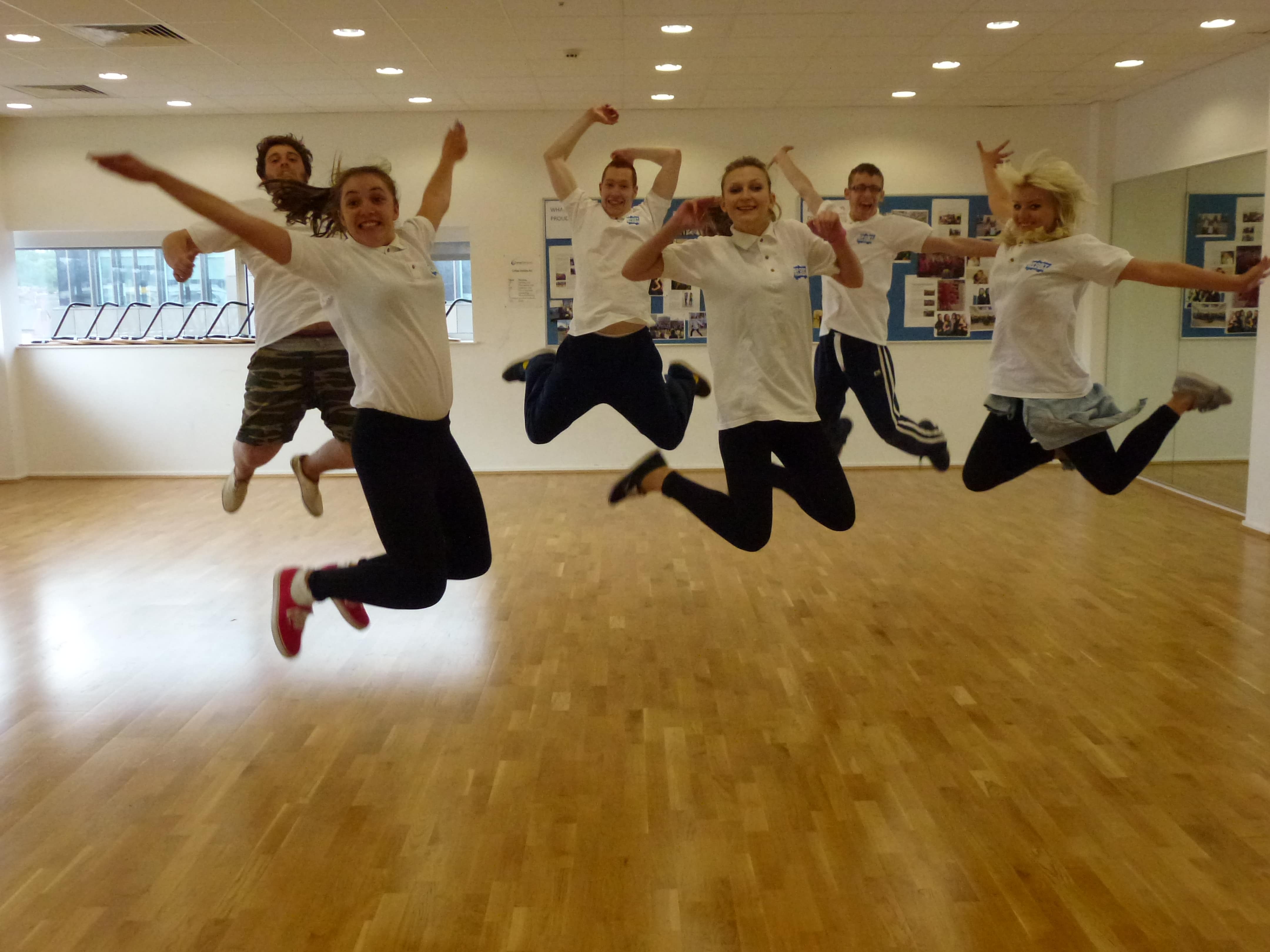 Active Partnerships look forward to working in collaboration with national and local partners to support children to develop healthy habits throughout their lives and have a number of important roles to play in the implementation of the plan including helping encourage the opening of more school facilities for community use and supporting the development of new satellite clubs.

Responding to the announcement, 40 leading sport charities and governing bodies have issued a joint statement.

“At a time of declining levels of wellbeing and when one third of children are inactive, young people are in dire need of a long-term, joined-up approach to youth sport.

“As a unified community of organisations passionate about physical education and school sport and dedicated to supporting its delivery, we recognise that ministers have worked over the last few months to deliver on the commitment made last year to develop a cross-government School Sport and Activity Action Plan.

“This announcement sets out some encouraging intentions and acknowledges the absolute priority of getting every young person enjoying 60 active minutes every day. It is positive that some of our asks of the action plan are reflected in this announcement, however, it is also important that further policy change is brought forward.  To that end, the sector will convene in the early autumn to explore how we can best engage with and support the plan’s implementation.  We look forward to working with Sport England and all three government departments at what will be an exciting forum.

“With a new Prime Minister due to come into post, it will be vital that this commitment to the importance of school sport, physical activity and physical education survives and transcends any forthcoming reshuffle.  Of course, the success of the School Sport and Activity Action Plan will ultimately hinge on how it is resourced and delivered and to achieve significant change it will require improved support for school sport in the government’s next spending review.

“As a sector we welcome the update on this plan and look forward to building on it as part of a longer-term government commitment to a Youth Charter.” 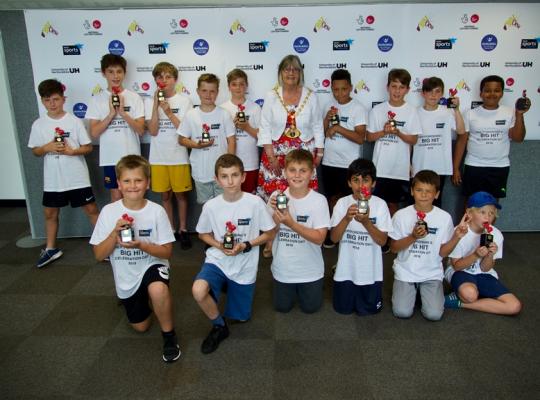 To mark the second anniversary of its Hertfordshire’s Big Hit boxing project, the Herts Sports and Physical Activity Partnership (known as HSP) proudly hosted a celebration event at its University 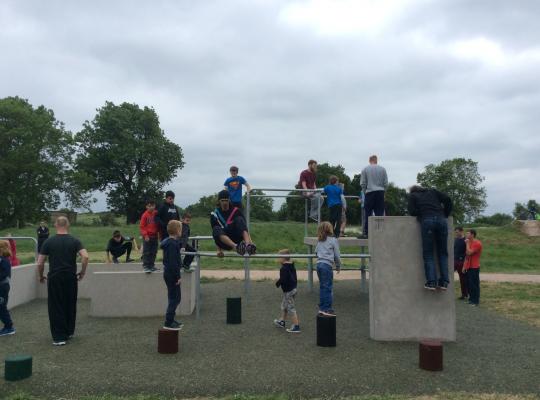 Today Hadleigh Park has welcomed news that the UK has become the first country in the world to officially recognise Parkour as an official sport.