Greater Manchester on a Mission 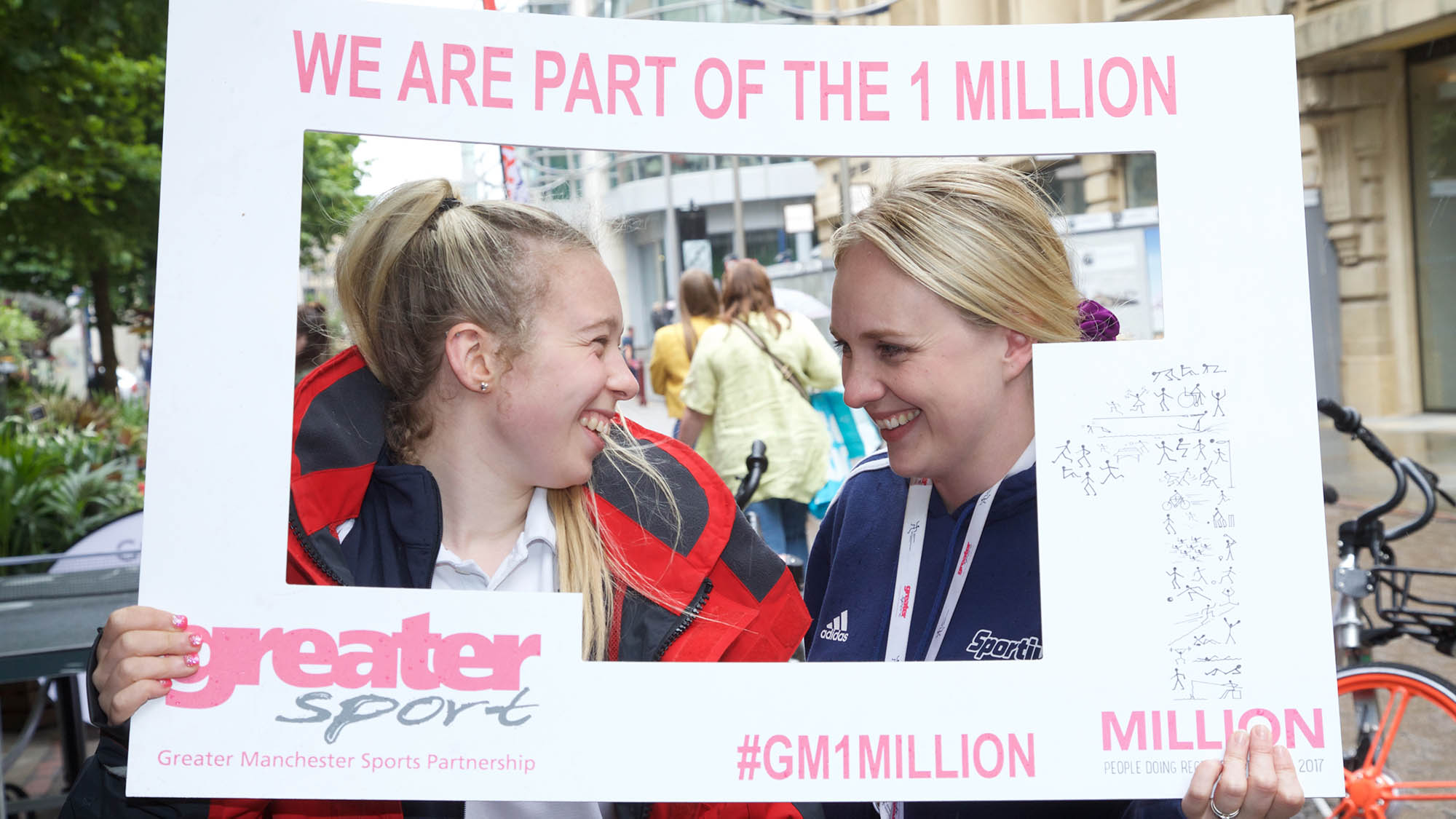 An ambitious plan to get people of Manchester active has been launched by mayor of city region, Andy Burnham. Greater Manchester is on a mission. That mission is to be the physical activity capital of the world.

One year on from the launch of the partnership with key public sector bodies in the city, mayor of Greater Manchester, Andy Burnham, has committed his leadership to the ambitious four-year plan to get Greater Manchester moving.

What is Greater Manchester Moving?

Greater Manchester (GM) Moving aims to secure the fastest and greatest improvement to the health, wealth and wellbeing of the 2.8 million residents in the city region.

With statistics suggesting that 38 per cent of people living in the city region are not active enough to benefit their health, this partnership couldn’t be more timely.

The cost to the NHS in the area reaches £26.7m per year and an estimated one in six deaths can be attributed to sedentary lifestyles.

We know that many of the leading causes of ill health could be prevented if people were to play more sport and increase their overall levels of physical activity.

“We need to encourage the people in our city region to move more, to cycle and walk and maximise the contribution to being a healthy society.”

Given our love of sport, Greater Manchester should be the most active part of the country, but too many people are trapped in their cars

While everyone would benefit from being more active every day, this is especially true in Greater Manchester. 65 per cent of adults and 28 per cent of children are classified as overweight or obese, which is significantly worse than the UK average.

The aim of GM Moving is to double the rate that people get active and make sure 75 per cent of people living in Greater Manchester are active or fairly active by 2025.

Launching the four-year plan at an event in Exchange Street, Manchester today, the region-wide initiative will look to reduce stress, ill health and absence at work or school caused by high levels of inactivity.

Collaboration and the sharing of research, experience and expertise across various health programmes will be at the heart of the partnership to get the people of Manchester more active. 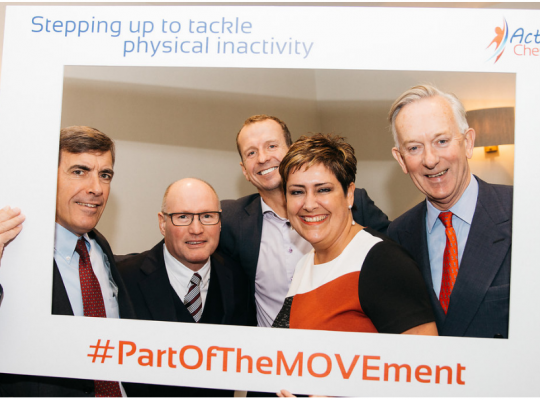 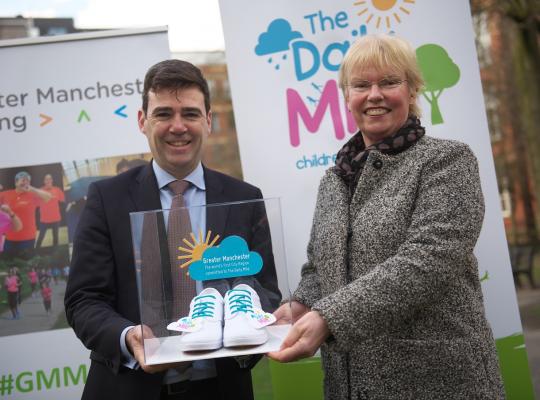 Greater Manchester is committed to becoming the first Daily Mile city-region, by encouraging all its residents to get moving and adopt 15 minutes of physical activity every day