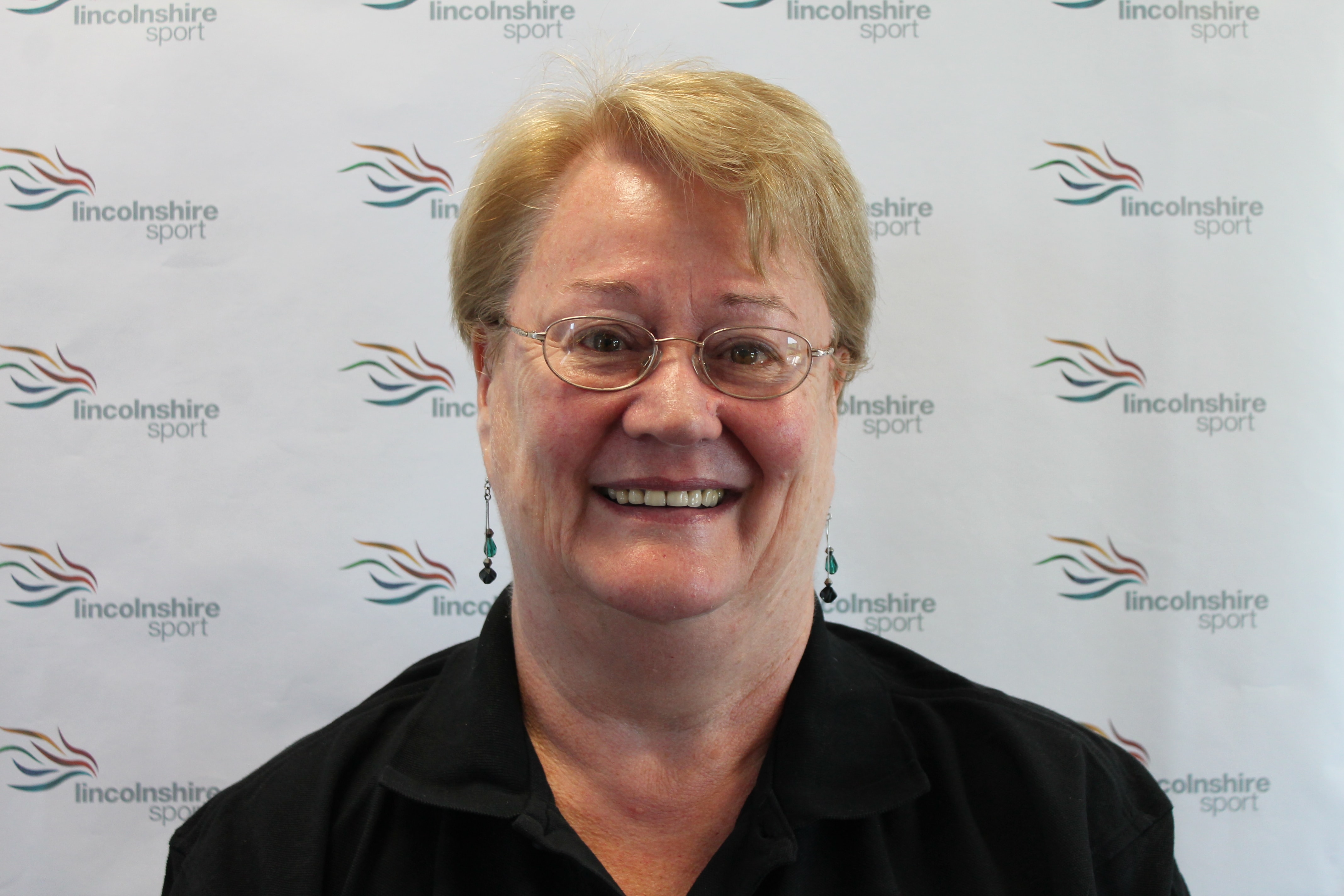 The CSP Network was delighted to hear that Janet Inman, CEO of Lincolnshire Sport and CSP Network Board Member was awarded an British Empire Medal in the New Year’s Honors list.

Richard Saunders CEO of CSP Network says “we are delighted Janet has been recognised for the volunteering work she has undertaken over the 30 years in volleyball. Janet is valued member of the CSP Network Board and continues to input into sport at every level”

Janet started volunteering from a young age whilst still at school as part of her Duke of Edinburgh award.  She continued volunteering and became a sports coach whilst in the 6th form and continued into college.

It was shortly after this that Janet started one of her main passions in life – volleyball. In 1979 she became a coach and secretary at a local club in Lincolnshire and then went on to be the club representative on the Lincolnshire Volleyball Association, followed by the role of Chair which she held for an incredible 21 years.

Her life in volleyball has seen Janet take on numerous volunteer roles: She was the coach, referee, tutor and team manager for the National Central Girls Cadets team; she was the lead welfare officer for volleyball for over 15 years which included the England lead for the safeguarding team at events such as the School Games and other national junior events; she was the Chair of the East Midlands Volleyball Association for 12 years; a member of Volleyball England’s board for 14 years, plus President of the Schools and Youth Commission for four years. In 2012 Janet was a Games Maker at the London Olympics, working as a manager in the team that delivered the Beach Volleyball event as Horse Guards Parade.

Janet said: "I'm both surprised and honoured to be recognised. The award is really shared across the teams I have worked with over the years. Volunteering is never something you do alone, it's being part of a team that has always appealed to me and I would like to thank all those who have shared this journey with me."

Janet’s other achievements have included helping Volleyball England to develop the Club Mark process, being part of the team that wrote the school coaching courses and more recently working with the sport to introduce the Child Protection and Safeguarding Unit’s (CSPU) Safeguarding standards, helping volleyball to become one of the first sports to get a national safeguarding star.

Keith Nicholls, Acting President of Volleyball England said "Everyone in the volleyball community who know Janet will be thrilled that her voluntary contributions over many years to this sport, have been recognised with this honour. On behalf of Volleyball England I am proud to be able to say this is an honour hard earned but so well deserved.”

Janet is currently the Chief Executive of Lincolnshire Sport, the CSP for Lincolnshire and is also a board member of CSP Network Board and the English Federation of Disability Sport. 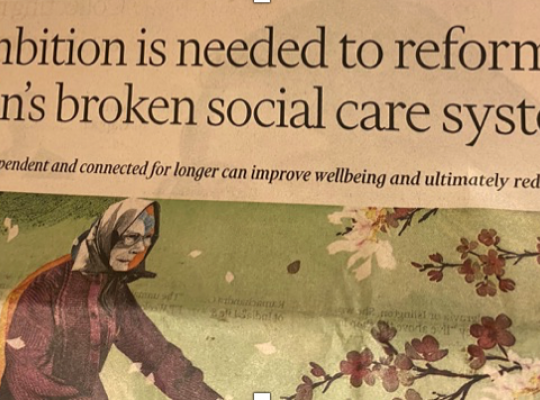 April saw the launch of the next phase of Live Longer Better, following a pilot phase led by Active Oxfordshire and Optimal Ageing. 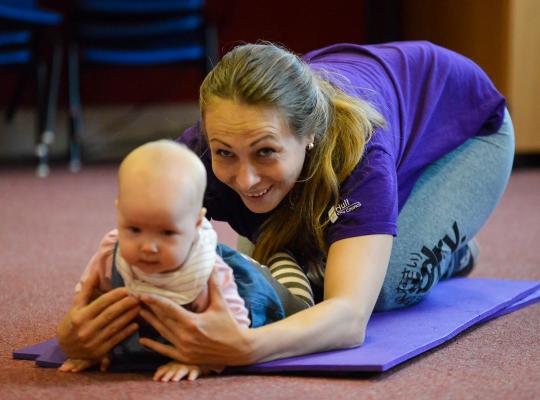 For different target audiences, the barriers and benefits to changing their behaviour are completely unique.