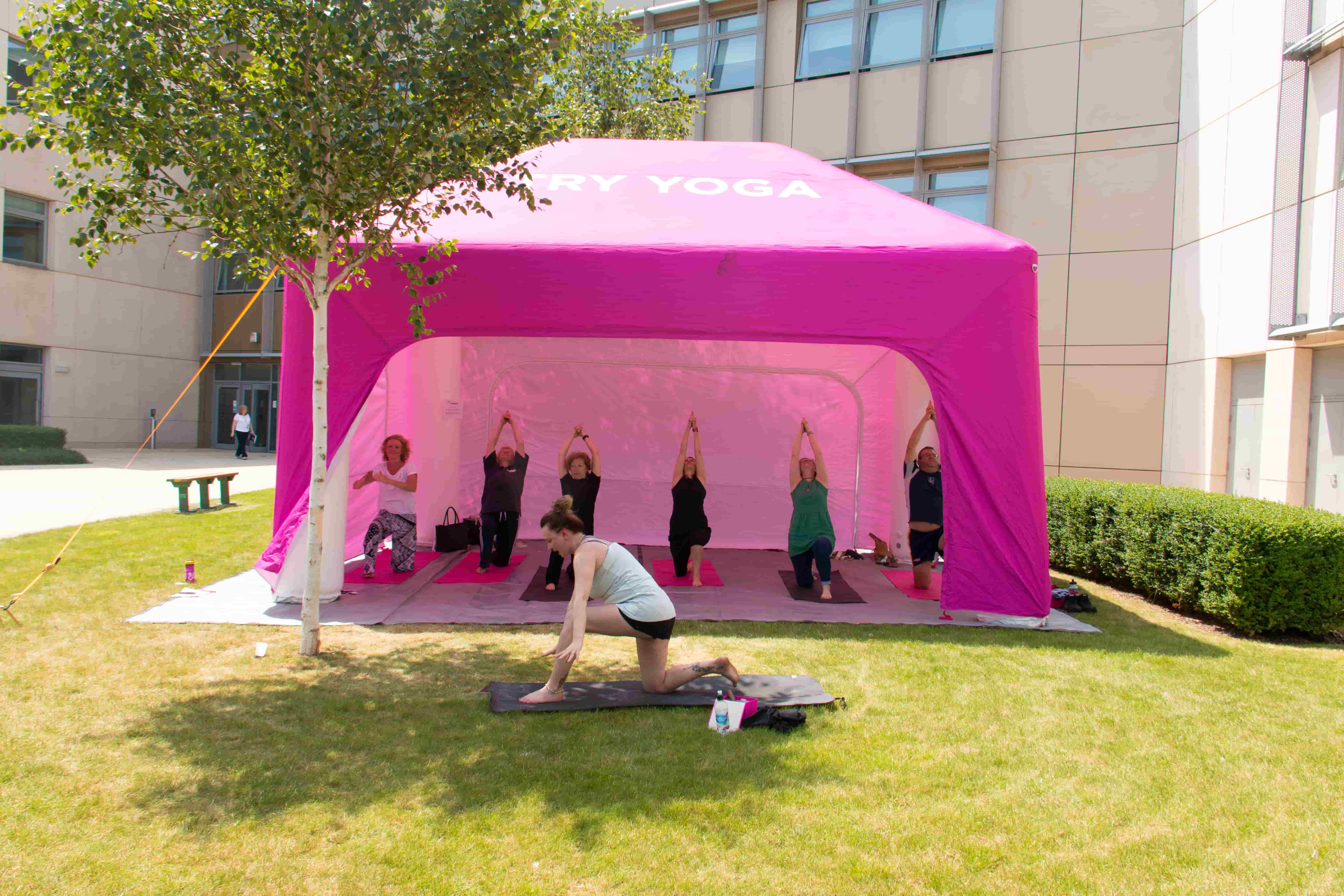 For a long time, sport has been pigeon-holed as either a purely recreational past-time, or an elite performance career.  We only have to look at mainstream media to see the popularity of the various national leagues (e.g. football), or international competitions (e.g. the Olympic & Paralympic Games).

However, there is a lot more to sport than just “sport for sport’s sake”.

Physical activity has traditionally taken a backseat where the investments have been made; but with all the recent changes in large funding bodies such as Sport England, the tide is turning.

Indeed, sport & physical activity can be used as a tool for transformational change across all five of the DCMS outcomes in their strategy:

Where previously the assumption was made that sport & physical activity would only hit the physical wellbeing element, perhaps with a little of the individual development element; it now transpires through a lot of detailed research that it covers all five areas.

For example, in 2015, Wesport commissioned a research project on the economic impact of sport in the West of England.  This highlighted that for every £1 spent on sport & physical activity, nearly £3 was brought into the local economy.  This is an enormous return on investment!

As we know, Sport England has a new focus on tackling inequality in the sporting landscape.  This includes inequality in participation levels, particularly those from under-represented groups including women & girls, those over 55, B&ME communities, and those on a lower income.  These groups are not the ‘traditional’ participants in sport & physical activity, so this has been a change from the previous focus.

Their funding rounds since December 2016 have all focused on these under-represented groups, and have encouraged partnership working with a range of organisations in the local area.  This has helped to boost social and community development, where organisations such as those that are part of the Voluntary Civil Society Enterprise (VCSE) sector have worked together to benefit the audience that they can reach.

The prevalence of informal groups for taking part in physical activity such as walking or running, the success of Sport England’s This Girl Can campaign, and the enormous uptake of mass participation opportunities such as parkrun or the Couch to 5K programme shows that physical activity is having a surge in popularity at the moment.

What does this have to do with transforming modern society?

I believe it was Gandhi that said: “The true measure of any society can be found in how it treats its most vulnerable members”

We all know that in any town or city there are health & wellbeing inequalities.  This often reflects whether an area is considered to be affluent or deprived.  In Bristol, for example, the Office of National Statistics shows life expectancy has a persistent gap between the most and least deprived areas (an estimated gap of 8.9 years for men and 6.6 years for women, 2011-13).

There have been several programmes aimed at those that would be considered to be vulnerable, including the Dame Kelly Holmes Trust Get On Track programme aimed at NEET young people (Not in Education, Employment, or Training).  The popularity of this has led to projects such as Community Champions, bringing together partners to help to benefit those that are NEET & otherwise not engaged in society.

Another example comes from Comic Relief, who have released their Levelling the Field Fund in 2017 which aims to support projects that use sport to promote gender equality and empower all women and girls.

It has been well-documented that taking part in sport & physical activity has reduced levels of crime, particularly among those that are in areas of deprivation or from deprived backgrounds.

Employers have also realised the benefits of an active workforce, with the British Heart Foundation reporting that those that are active take 27% fewer sick days than those that are inactive.  Wesport has been working with the Workplace Challenge programme to go into workplaces in the West of England to promote & support physical activity among their employees.

If you’d like to learn more about this area of work & take part in some of the discussions, please book on to the European City of Sport Conference that’s taking place on 6th December 2017 at the Brightside Ground, Bristol BS7 9EJ.  We’re going to hear from a wide range of people including Chrissie Wellington OBE, James Cracknell OBE, and the English Federation of Disability Sport.

At the time of writing this, there are still a few tickets left! 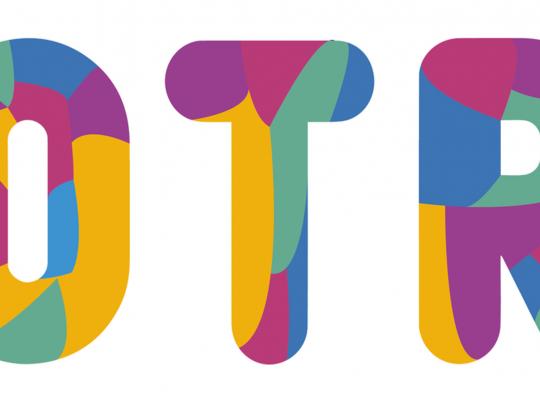 Local News
On and Off the Pitch

Wesport is delighted to have been awarded a Lottery funded grant to deliver ‘On and Off the Pitch’. 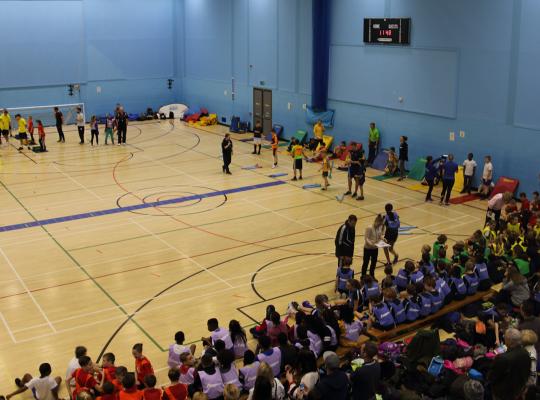