New Drive to Double Sporting Numbers on the Thames 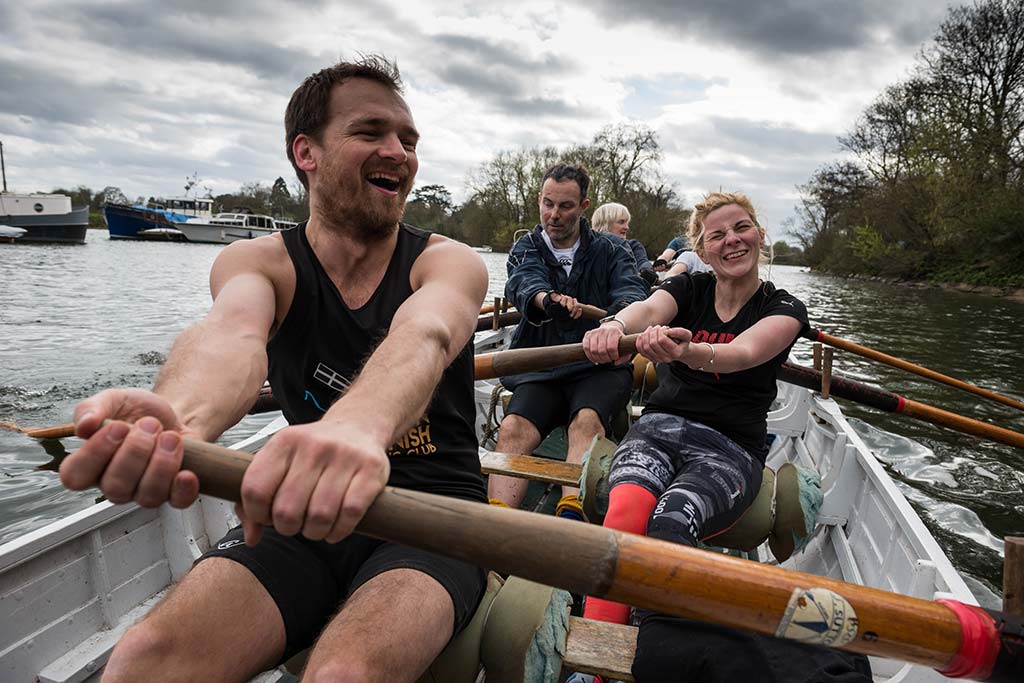 Online booking capability, provision of more coaching, new clubs and promotional campaigns are set to be at the heart of a new drive to double participation in sports on the Thames over the next two decades.

The Port of London Authority (PLA), Sport England and London Sport announced the ambitious plans days after all eyes were on the Boat Races, the highlight of the Thames sporting calendar.  Rowing is the sport most often associated with the Thames, but the tidal river is also home to active communities who enjoy sailing, canoeing and stand up paddle boarding.

New research triggered development of the plans.  It found that more than 19,000 people take part in water sports on the Thames every year.  Participation is growing too, with over half the clubs reporting increased membership.  The three partners commissioned the research after the Thames Vision, the PLA-led development framework for the river over the next twenty years, identified untapped potential for people to get out and enjoy water sports. (The full report is available at: www.pla.co.uk/assets/thamessports-1.pdf).

Plans to double the number of people enjoying sport on the Thames are being developed in light of the research findings.  They will be delivered by the PLA, Sport England, London Sport and the National Governing Bodies (British Rowing, British Canoeing and the RYA) alongside companies who provide sporting opportunities on the Thames.

“During the development of the Vision everyone involved in sports and recreation was telling us about the huge potential to get more people out and enjoying the Thames,” explains PLA chief executive, Robin Mortimer. “The results of the research have helped us understand what we need to do to get more people out on the river, making the most of the spare capacity there is in existing Thames water sports clubs.”

The partners are exploring a wide range of possibilities, some of which the PLA will lead and others that Sport England and London Sport will lead to help make the most of existing un-used capacity at Thames clubs.  This is expected to include making it easier to book outings on the water, providing more coaches to help people get started on the Thames and helping clubs to offer water sports during the day.    Longer term, encouraging the development of new facilities, particularly in East London, which has very few clubs, will be a major focus.

“The Thames is one of London’s most iconic environments, and the PLA’s plans to make it a part of the mix for Londoners’ physical activity is both welcome and exciting,” said Peter Fitzboydon, chief executive of London Sport. “London Sport looks forward to working with the PLA in the coming years to make this ambition a reality.”

“We are pleased to be involved helping people enjoy water sports. It’s important for people to be active and we are sure this will entice people to try a water sport that they may have thought was otherwise unavailable to them. It’s great to have the UK’s most famous river at the heart of this effort and we hope this goes well.”

Sport England’s “This Girl Can” campaign, aimed at encouraging more women to try sports for the first time, will be part of this work.  Stories of women such as Sarah Robinson, who took up stand up paddle boarding last year, will be included in the campaign:

“My decision to start this sport was purely an impulsive one, and I don’t have any regrets at all. I have been on the river since last summer and have only missed just a few weeks. I adore the challenges; the wind, rain, cold and snow test you, but the beauty of the sport always overpowers your willingness to give up. Admittedly, I’m addicted. For me, being on the water is therapy, its calming effect is difficult to replicate. In London, we often look in awe at the Thames, but rarely venture in and it’s a shame, because the view from nature into the urban life is a rare and beautiful one.”

More case studies of people who love taking to the water can be found at:

The PLA, Sport England and London Sport will be talking with clubs along the tidal Thames to grow participation.

Sport England is a public body and invests more than £300 million National Lottery and government money each year in projects and programmes that help people get active and play sport.

It wants everyone in England, regardless of age, background, or level of ability, to feel able to engage in sport and physical activity. That’s why a lot of its work is specifically focused on helping people who do no, or very little, physical activity and groups who are typically less active - like women, disabled people and people on lower incomes. 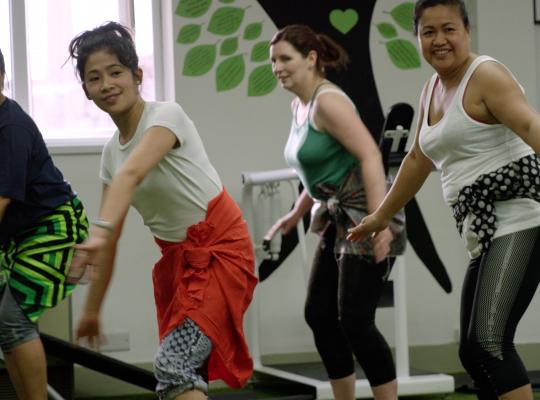 Women from across Cumbria feature in new Cumbrian Girls Can films. 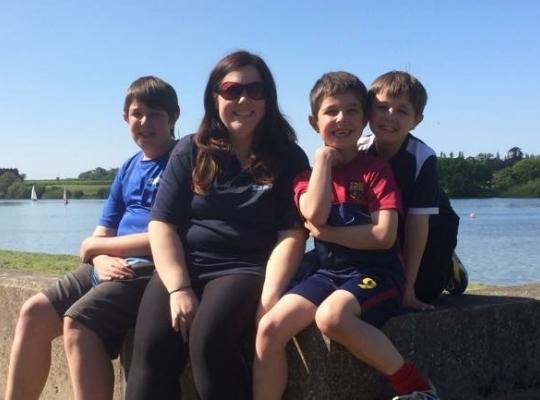