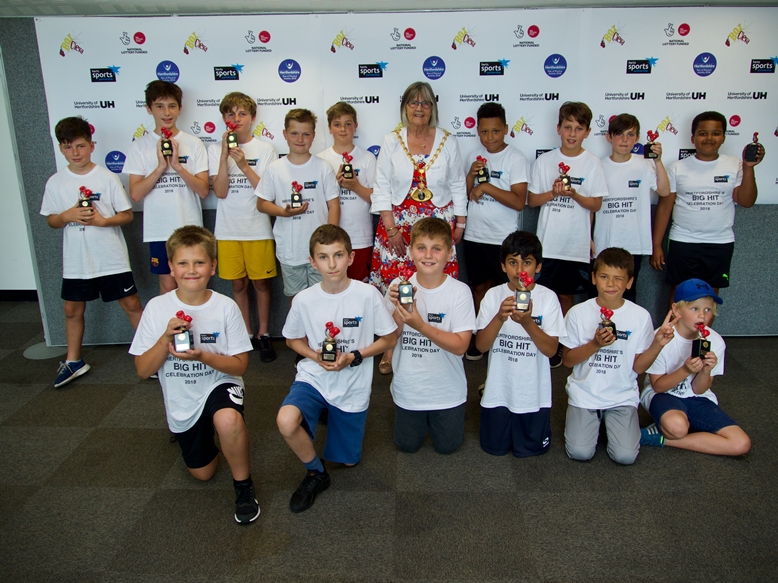 To mark the second anniversary of its Hertfordshire’s Big Hit boxing project, the Herts Sports and Physical Activity Partnership (known as HSP) proudly hosted a celebration event at its University of Hertfordshire base, which was attended by over 300 young boxers, their parents and former and current boxing champions, John Conteh MBE, Ted Cheeseman and Sean Murphy. 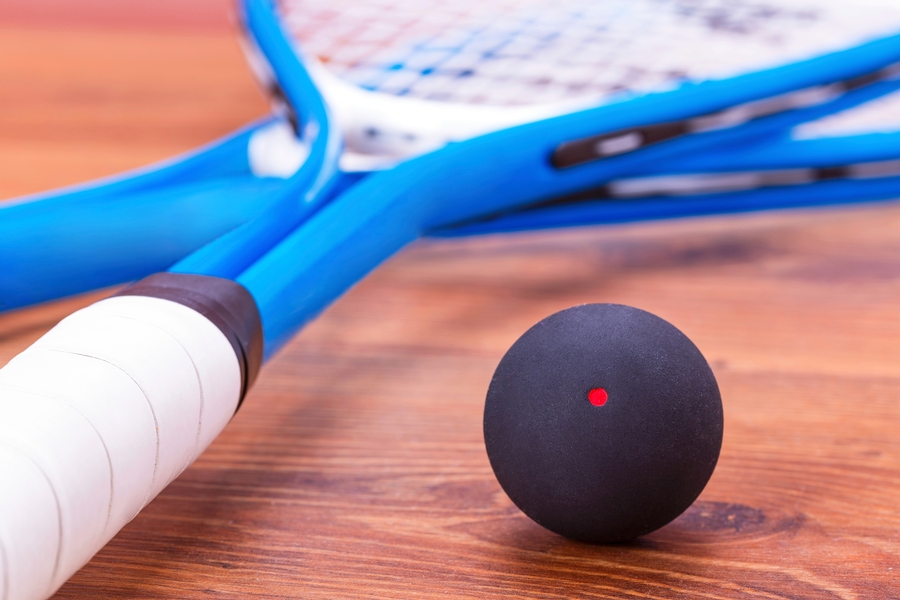 As part of the Hertfordshire Year of Physical Activity 2018 initiative, a group of local residents – with links to the Herts Sports and Physical Activity Partnership – have started what is believed to be the UK’s first walking squash league.

New Figures from Sport England’s revealed an extra 340,000 people in England getting active. 75 % of this increase was largely because more women are getting active.

Sport and Tech – The Time is Now
This Girl Can Returns... With a Twist in Hereford and Worcestershire
The importance of evaluation: an essential part of the planning process