Greater Manchester Sweeps up at the National School Games Awards 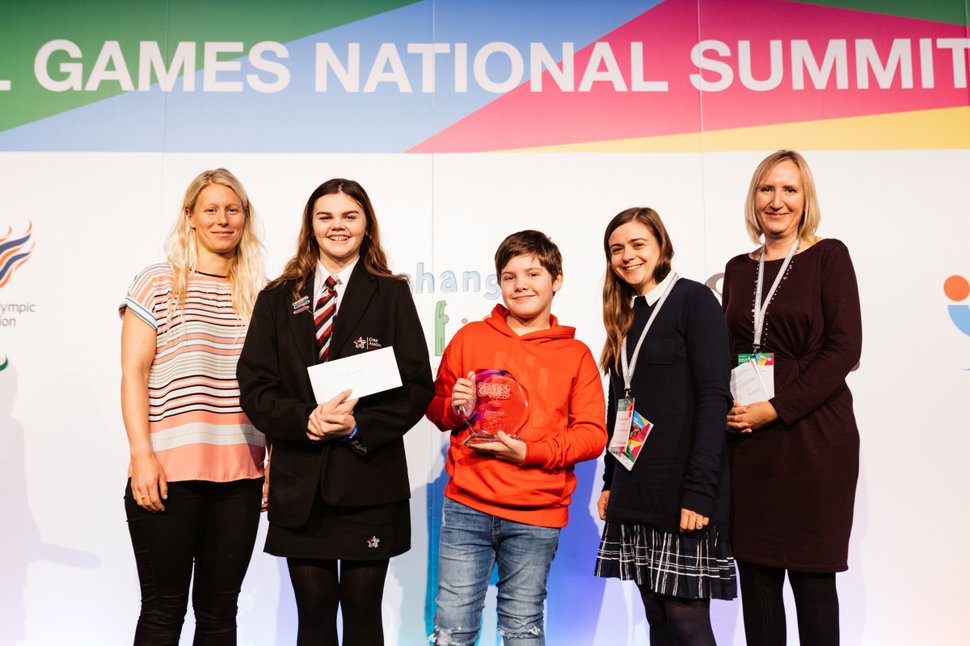 On 20th November Greater Manchester Local Organising Committee (LOC) received the LOC of the Year Award at the School Games National Summit in Coventry for the use of Young People's Voice within the planning for the School Games.

Thanks to all LOC members, the Greater Manchester SGO group, Oldham Sixth Form College and students on our Young Organising Committee for supporting the application and helping Greater Manchester be successful in achieving this award.

Greater Manchester also scooped another award, with West Wigan's School Games Organiser (SGO), Cathy Robinson, winning SGO of the Year. This annual award is given to the SGO deemed to be performing best across the full SGO tasklist over a 12 month period. Take a look at the video and see exactly why Cathy won the award. 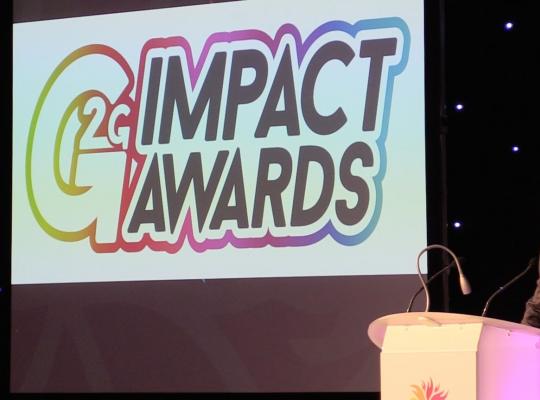 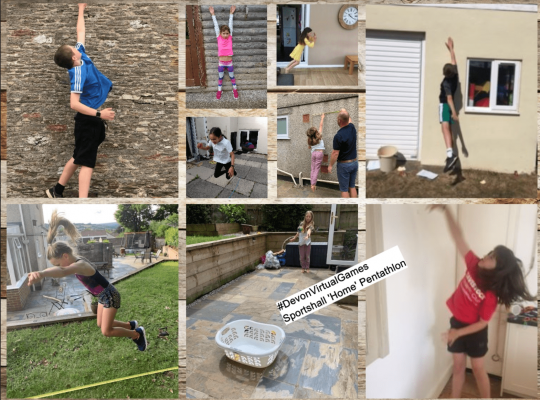 Virtual school games are a resounding success with thousands of children involved across the country.