In 2013 45 Community Games volunteers were recognized as ‘Shining Lights’ by CSPs for their contribution to organizing activities in their communities, inspiring more people to get active.

One volunteer John Finney continues to ensure the Olympic legacy continues with his tireless commitment to athletics in Staffordshire.

Johns efforts as Chair of the Staffordshire Athletics Network have, over the past year alone, enabled 20 new beginner running groups, engaging over 500 new runners to be established in the area and 19 new group leaders to be trained.

Funding from England Athletics has dwindled in recent years from £45,000 when the Network was established in 2009 to zero this year, but John has worked tirelessly to source alternative funding. Last year the Network was awarded over £26,000 of funding from Public Health which enabled the new groups to be established.

Despite some major setbacks this year including the withdrawal of funding and no longer having the money to employ a contracted part time co-coordinator, John has remained positive and looked at alternative options.  Through John’s efforts, the Network has also recently secured Awards for All and Small Grants funding, with both projects aimed at getting new people into the sport, and they are employing a Co-ordinator on a self-employed basis.

“John has been the driving force behind the Staffordshire Athletics Network since it was established in 2009.  The time and effort John puts into his role as Chair never ceases to astound me, and his refusal to take no for an answer and to continue to look at alternative sources of funding are the main reasons why the Network is still operating successfully and providing new opportunities for people to discover the joys of running.” 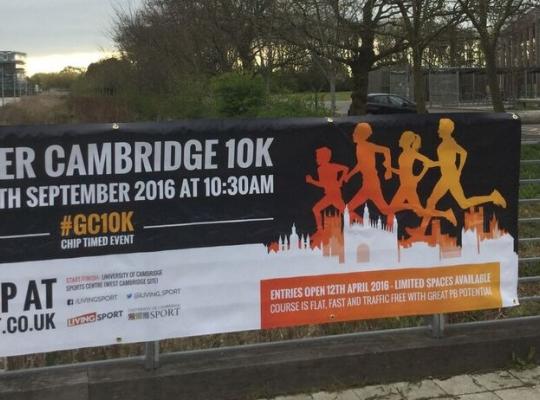 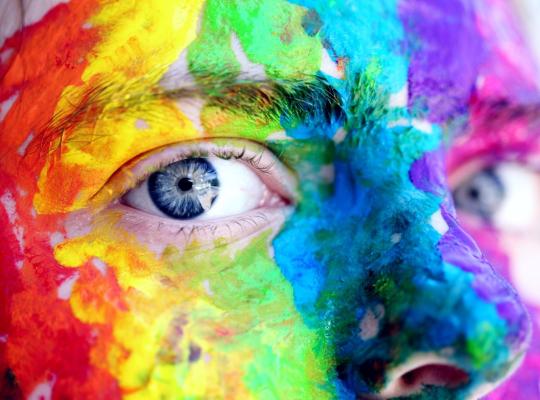 Local News
Pride in Our Workforce survey is now live!

In 2016, over 55% of the LGBT+ community was not active enough to maintain good health.1 Energise Me want to understand why and improve their experiences. Through our survey, we’ll explore the