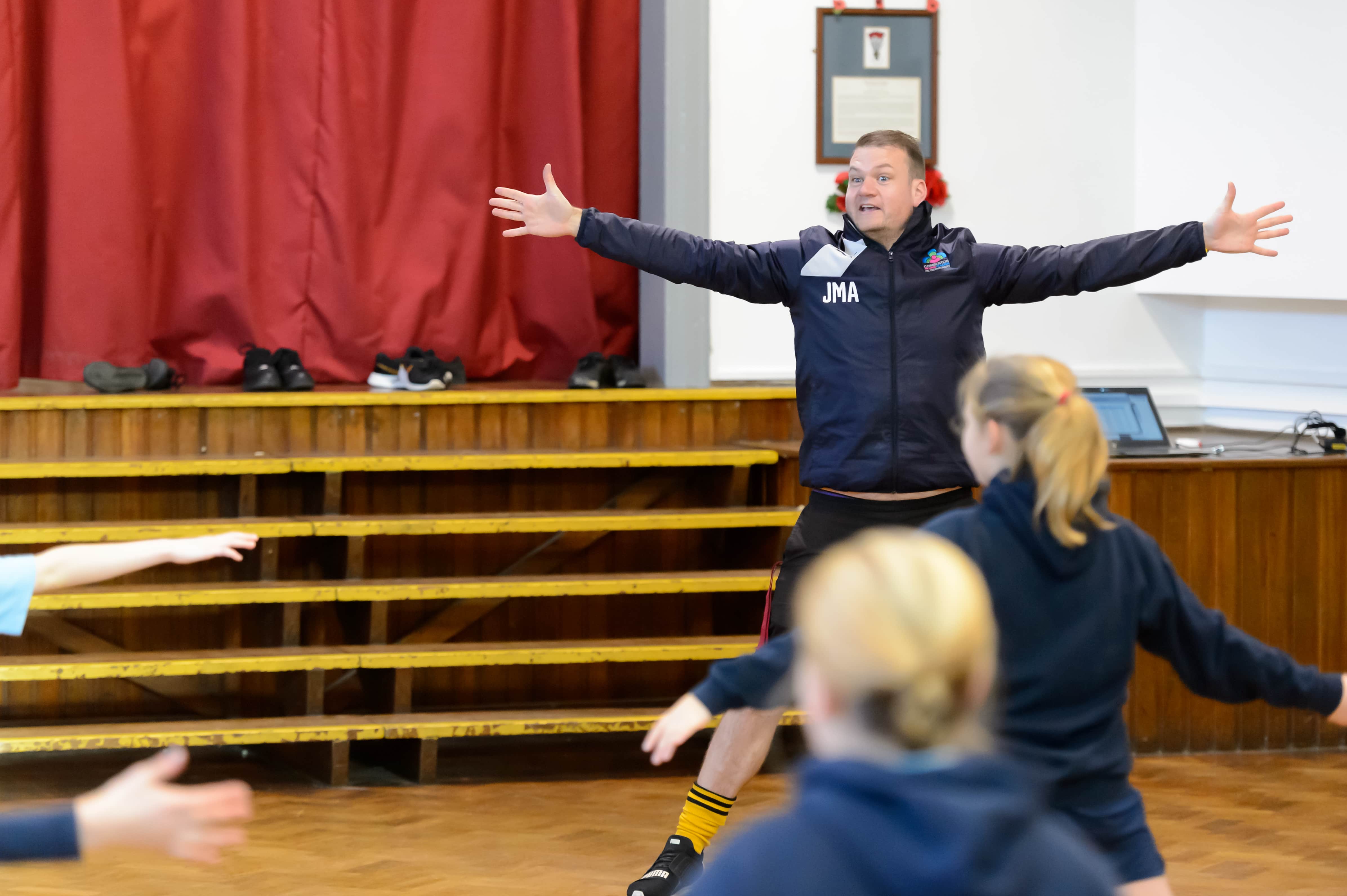 An open letter to Education Secretary, the Rt Hon Gavin Williamson MP, has been published today calling for confirmation that the Primary PE and Sport Premium will continue for 2021/22. It comes with just a few weeks left of the summer term.

We are writing today to seek urgent clarity on the continuation of the investment made through the Primary PE and Sport Premium.

As you will know, this funding has been made available to primary schools to support their PE and school sport offer since 2013.

The past year has taken an incredible toll on young people’s health and wellbeing. We are sure you will agree that getting young people active again in school has a hugely important role to play in their recovery. As a sector we have been working together to support and encourage schools to offer daily physical activity and weekly PE as core building blocks of the recovery curriculum.

However, with just a few weeks left of the summer term, schools have not yet received confirmation that the PE and Sport Premium will continue into September.

We are becoming increasingly alarmed at the impact this uncertainty is having, at a critical time for schools who are planning their provision for the next academic year. This comes at a time of huge demand from schools, families and young people.

In recent weeks, the lack of confirmed funding has led to a scaling back of initiatives and of jobs among the organisations and individuals who support schools to maximise the impact of their PE and Sport Premium. The delay is leading to a reduction in planned provision and hampering efforts to leverage funding from the private sector to strengthen PE and school sport. We are aware of at least one local authority advising schools to budget on the assumption that this funding will not continue.

We appreciate the huge number of challenges government is tackling at the moment as we emerge from the pandemic. However, with young people’s recovery of such paramount importance, it would be devastating if the national effort to support the recovery of young people’s health and wellbeing was hampered by an avoidable delay in confirming funding for next year.

This national effort to support young people’s recovery would be significantly strengthened by an immediate confirmation from your department that this funding will continue into the 2021/22 academic year.

Thank you for your support. 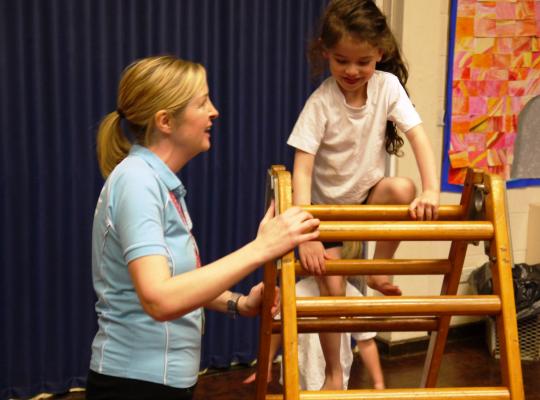 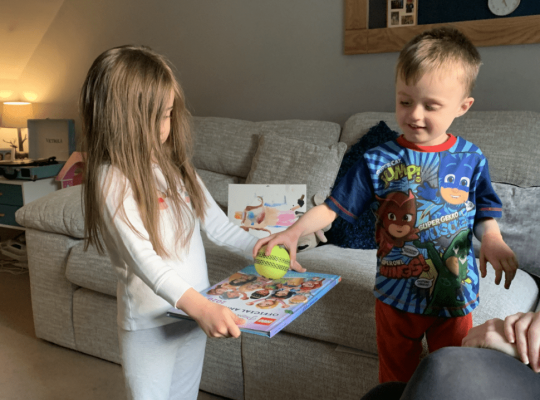 A campaign designed and created in Yorkshire to support teachers, parents and carers to teach physical education has received national recognition from the Department for Education.